Information provided by the City of Harvey 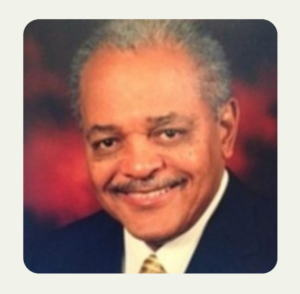 HARVEY, Ill. (May 20, 2021) – The City of Harvey mourns the loss of the honorable David N. Johnson. Johnson was the first African American Mayor of the City serving three consecutive terms from 1983 to 1995.

In addition to his historic achievement of Mayor, Johnson was a community leader and mentor to many. As a proud yet humble man, Johnson always understood that teaching the next generation would play an important role in building a better city. His passion for knowledge, and commitment to the youth molded many of the leaders we see today.

“On behalf of the City of Harvey, I would like to offer my condolence to his wife Bonnye Johnson, children Naima and Iman. David was a mentor and friend; he will truly be missed,” said Mayor Christopher J Clark. 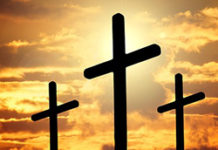 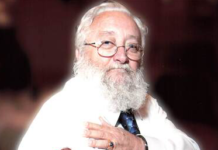 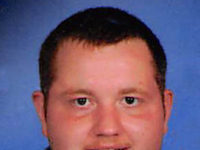