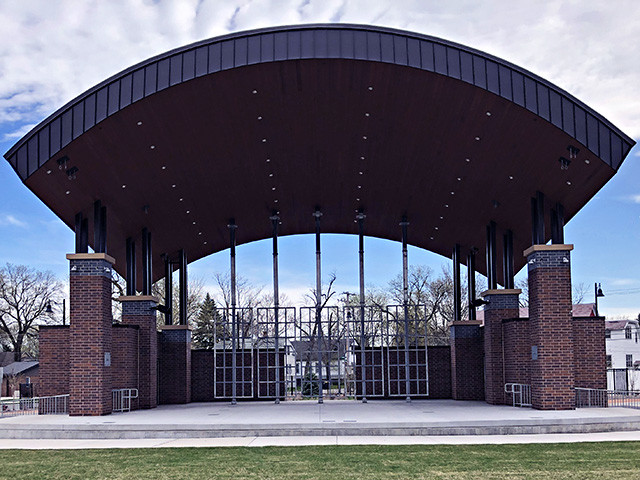 LANSING, Ill. (May 19, 2019) – A few concerts have been added since this story originally posted in April. The current complete schedule is listed below:

All programs in the Wednesday Concert Series are free admission. Concerts are scheduled from 7:00–9:30pm on the following Wednesdays.

Chicago’s five-piece country rock party band, playing country’s top 40ss through the decades as well as some Pop Billboard hits of the 90s and 2000s

Cruise Night Concert #1, featuring music from the 50s and 60s