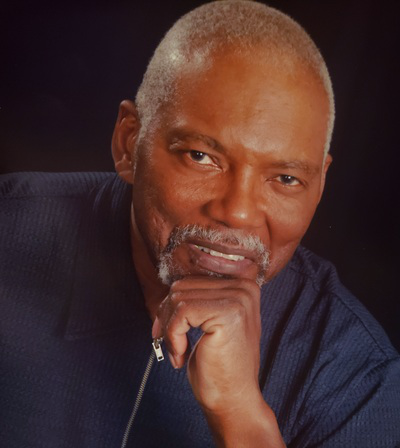 Leroy “Ricky” Wilson Miller parted this life and went home to Jesus on Monday, February 28, 2022 by the side of his beloved wife Marilyn Miller, nee Brandley and daughter Arianna. Ricky was baptized as a teenager at Lilydale Baptist Church in Chicago, IL where he accepted Christ.

He graduated in June 1968 from Harlan High School and played as a point guard on the basketball team. Ricky served in the U.S. Marines as a machine gunner and Proof Director of Small Arms. He had a degree in Law Enforcement from Loop College Chicago and served 20+ years as a professional truck driver at Grane Transportation. He loved all types of music and enjoyed playing the trumpet.

Marilyn and Ricky were childhood friends who later reconnected and married February 14, 1987. With that holy matrimony, Arianna Miller was born in 1991.

Ricky was the rock of his siblings and family. He had a genuine smile, a warm heart, and he gave the best hugs in the world that would light up an entire room. He was loved by so many and will be deeply missed.