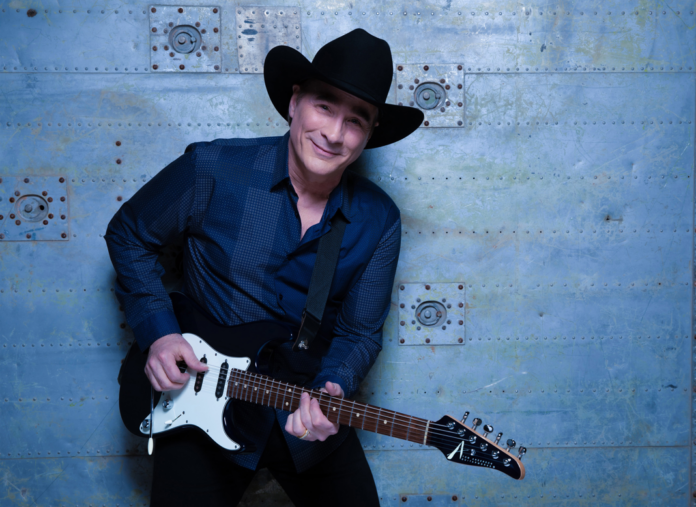 It’s been three decades since country star Clint Black released his ground-breaking debut album “Killin’ Time,” the genre-altering record that cemented the country music icon as a true traditionalist. The Houston raised-music producer/guitarist likes to create music that doesn’t fit a mold or conform to current popularity. During his prolific career, he’s released 22 number one singles, and he has won nearly two-dozen gold and platinum awards (U.S. and Canada), a Grammy Award, and numerous CMA, ACM, and American Music Awards.

According to Jeff Clayton, Director of Entertainment for Hard Rock Casino Northern Indiana, “Clint Black creates music that has endured the test of time. He is the perfect choice to perform on the Hard Rock Live stage as our first country music superstar.”

The new Hard Rock Live performance venue is outfitted with state-of-the-art lighting, sound systems, and has excellent sight lines. It can seat up to 1,894 with an overall capacity of 2,207 including standing room only.

Tickets for An Evening with Clint Black go on sale on Friday, January 14 at 10 a.m. Central Time. Tickets range from $49.50 to $84.50. This show is all reserved seating. Ages 21 and up. Visit Ticketmaster for tickets.

Hard Rock Casino Northern Indiana is located at 5400 West 29th Avenue in Gary, IN, directly adjacent to the I-80/94 Burr Street Interchange. For more information, call 219-228-2383 or visit www.hardrockcasinonorthernindiana.com.