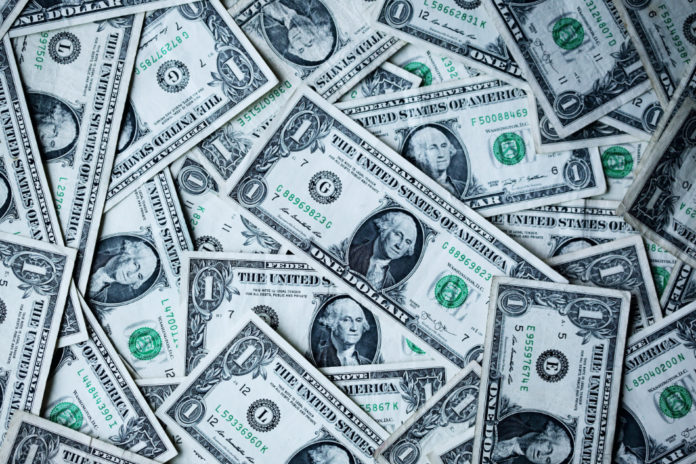 LANSING, Ill. (August 29, 2021) – The COVID-19 pandemic sparked a number of federal unemployment programs designed to help sustain reeling residents through tough times. This coming weekend, many of those programs will expire.

On September 4, four main programs will come to an end, according to the Illinois Department of Employment Security (IDES):

On September 11, a fifth program will come to an end, according to IDES: the Federal Extended Benefits program. This program provides additional weeks of unemployment benefits after a standard program expires.

Public policy think tank The Century Foundation estimated that 7.5 million claimants will lose coverage with the sunsetting of the PUA and PEUC programs.