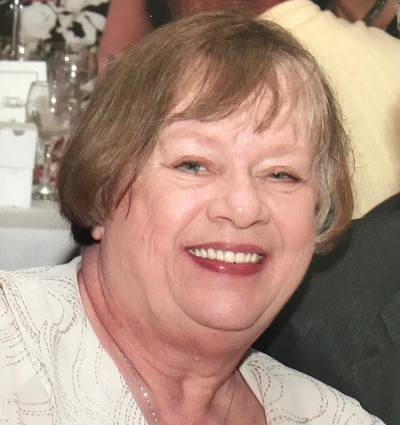 Visitation will be held Friday, July 16, 2021, from 3 – 8 p.m. at Lynwood United Reformed Church, 1990 Glenwood-Dyer Road, Lynwood, IL. Memorial service Saturday, July 17, 2021, at 11 a.m. at Lynwood URC with Rev. Nick Alons officiating. Private burial will be held prior to the service at 9:30 a.m. at Skyline Memorial Park – Monee, IL with Rev. Paul Ipema officiating. In lieu of flowers, memorial gifts may be given to Mid-America Reformed Seminary (www.midamerica.edu) or the American Cancer Society (www.cancer.org)