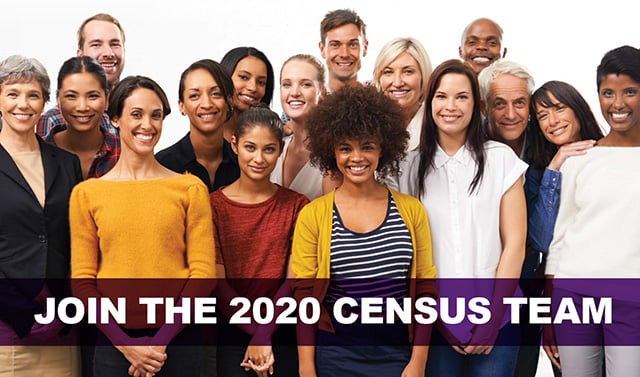 BURR RIDGE, Ill. (December 14, 2019) – The Illinois State Library and the Illinois Complete Count Commission are asking libraries—including the Lansing Public Library—to help publicize the availability of census jobs. “Apparently they are having tough time filling these jobs!” said Lansing’s Library Director Debbie Albrecht in an email to The Lansing Journal.

Albrecht has already hosted two Census Job Fairs at the library—in September and December of this year.

The common assumption is that “census jobs” means “going door-to-door.” In reality, a wide variety of jobs need to be filled, census takers as well as office/clerical staff, recruiting assistants, enumerators, and supervisors.

Positions for the 2020 Census are located throughout the United States and Puerto Rico. The jobs offer competitive wages, which are paid weekly, as well as paid training. In addition, employees doing fieldwork are reimbursed for authorized work-related expenses such as mileage. More detailed information on specific pay rates is available at the Bureau’s Pay & Locations page. The map shows pay rates by geographic area.

Other frequently asked questions are answered on the Bureau’s FAQ page.