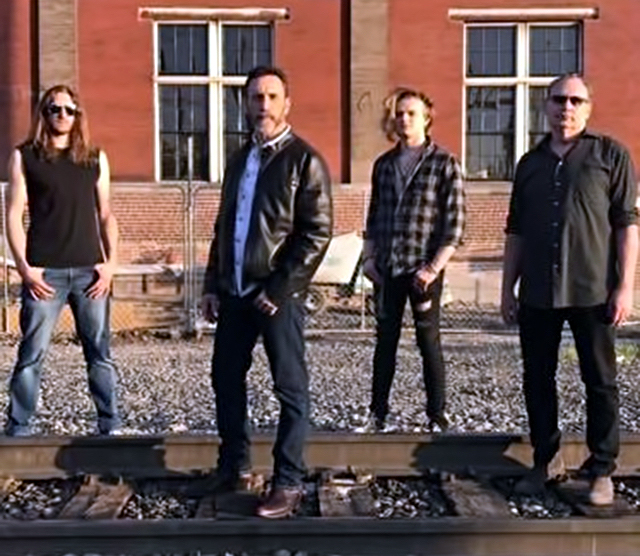 September 6 at Bottoms Up; September 28 at JJ Kelleys

The Valparaiso-based band will be performing selections from Bring It On Home (Grooveyard Records), their debut studio disc. It features the dual twin-guitar attack of father and son Rocco Calipari Sr. and Rocco Calipari Jr.

Rocco Sr. has played lead guitar for renowned Chicago-based blues group Howard and The White Boys. Calipari Sr. has also played with Bo Diddley, Chuck Berry, Carl Weathersby, Son Seals, and many more, in some 40 states and 12 countries around the world.

Rocco Jr. first sat in with Howard and the White Boys when he was 15 years old. His approach to the guitar, while grounded in rock and blues, is keenly aimed at a post-modern interpretation of American roots music.

On September 28 Head Honchos will return to Lansing to play at JJ Kelly’s, 2455 Bernice Road in Lansing.