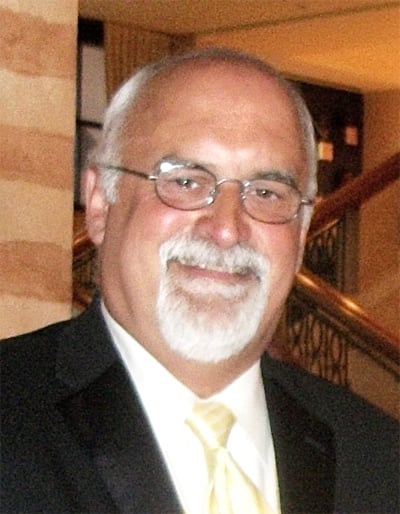 Larry was a source of joy for all who knew him. He tackled life with his infectious smile and gregarious laugh. Larry excelled at football, playing the quarterback position for James H. Bowen High School and Colorado State University, but to him the game was simply a means to bring family and friends together.

Larry was born in Chicago on June 26, 1954, during an historic seiche that occurred on the city’s lakefront.

Larry spent his professional career as a laborer and engineer, helping to construct notable projects like the AT&T Corporate Center in downtown Chicago and the world’s tallest masonry building, The New York, near the city’s Lakeview neighborhood. He spent almost three decades with the Metropolitan Water Reclamation District of Greater Chicago helping to control the level and flow of the Chicago River.

At home, Larry loved photography and the satisfying results that came from working with his hands.