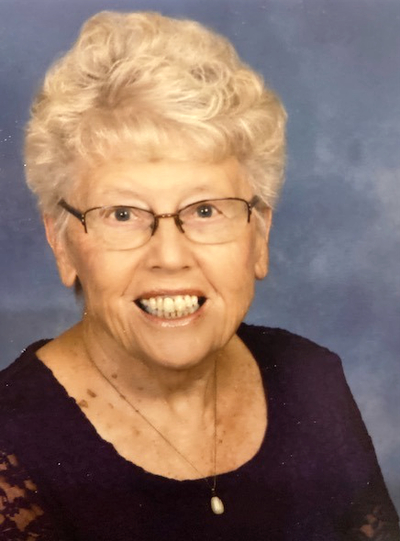 Joan grew up in South Holland, IL, and attended Illiana Christian High School in one of its first graduating classes. She attended Northwestern College (Orange City, IA), Saint Joseph’s College, and Governors State University. Joan married Jim Hendrix, and she taught for 30 years at Brookwood School District, where she helped to found their special education department. She raised four children at home and supported her extended family with tireless Christian love and compassion. She ran a tutoring business from a space she remodeled in her family home. For many years, she worked with a faith-group called “The 29ers,” and they worked on church camps and social outreach restoring locations with a wide network of friends. She became active in Christian missions, traveling to countries or working in a Pennsylvania supply warehouse on behalf of GAIN and Village Church Missions throughout Eastern Europe, the Caribbean, and Central America. She continued traveling for missions and with her social group until 2018. Due to her health, she moved from the South Holland-NW Indiana area to McKinney, Texas, at the end of 2019.

Joan passed away on Sunday morning, August 28th, in the company of her children and grandchildren who prayed with her as she passed. She was a faithful Christian throughout her life who loved to show hospitality and witness by her example rather than her words. She enters a well-earned rest in eternity.

In lieu of flowers, memorial donations may be made to Village Church Missions Board.