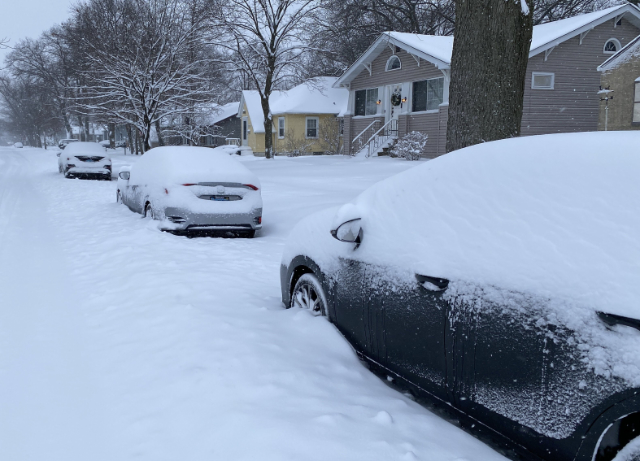 District 215 already had no school with parent teacher conferences scheduled

LANSING, Ill. (February 16, 2022) – For the second time this month, Lansing school districts 158 and 171 have elected to conduct learning virtually due to inclement weather. Both schools announced the decision on Wednesday in light of forecasts predicting snowy and icy conditions.

Rather than cancelling altogether, the districts will follow their remote learning protocols, which were called upon last school year during the COVID shutdown, and earlier this month due to a large snowfall in Lansing.

Lansing Christian School announced on Facebook that it would be cancelling school entirely on Thursday.

District 215 students were already planning on staying home Thursday as the district will be conducting parent teacher conferences.