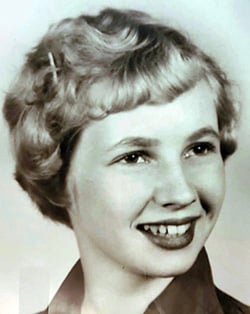 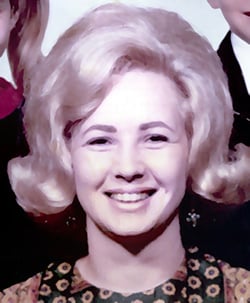 Born in Charleston, Illinois, Kathie attended Charleston High School. After high school, she worked as a nurse’s aide and later in retail and child care. She was an avid reader and deep conversationalist with many talents, including home decorating, journaling, drawing, quilting, storytelling, and playing word games, and she had an infectious laugh. She was a great cook of comfort food, and no one could make a better pot of chicken and dumplings than her. She cherished her role as a mother and grandmother and had a whole songbook of nursery rhymes at the ready, a comforting lap and chest pillow for rocking little ones, and captured the perfect spot on the neck for tickling. A Christian woman with a kind and loving heart, she left an impression on everyone she met. 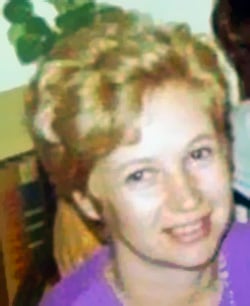 Kathie always said not to wait until she was gone to buy her flowers. She wanted to enjoy them while she was alive. So, in lieu of sending flowers, remember her by buying a bouquet for your own mother or wife, or a mother in your life, or by making a contribution in her memory to the Student Mindful Awareness Fund, c/o Heartland Bank and Trust, 116 S. Main St., Mackinaw, IL 61755. A memorial service will be scheduled at a later date. 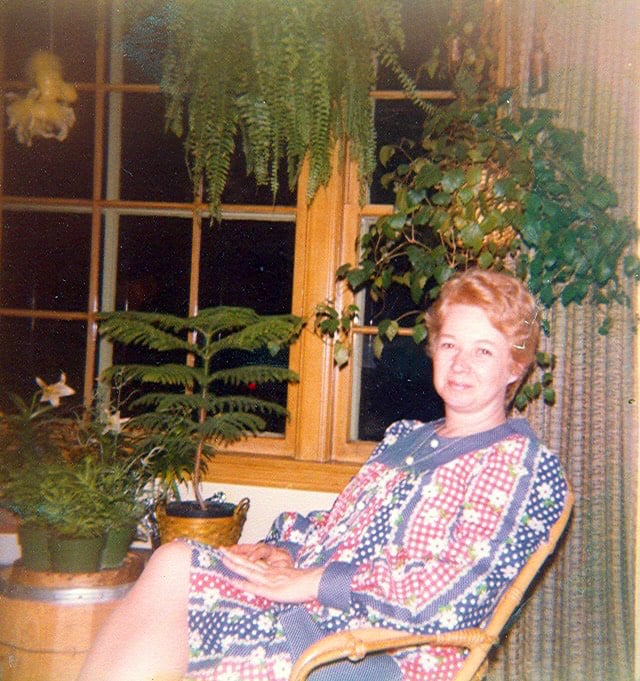