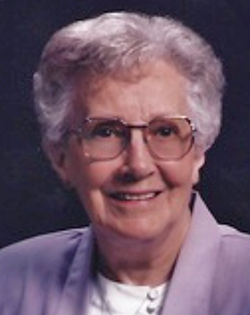 After graduating from Michie High School, Michie, TN, in 1942, Arcilla attended Freed-Hardeman University in Henderson, TN, where she received her teaching certificate in 1944. She taught elementary school in Michie until 1957 when she moved north to Lansing where she continued her career in education, by teaching in District 158 for over 33 years. During the summers of 1962–1965, she attended Memphis State University and received her Bachelor of Science in Education Degree in 1965. While she continued teaching, she continued her own education at Chicago State University where she received her Master of Science in Education Degree in 1979. Most of her career was spent teaching 2nd grade at Reavis Elementary School in Lansing, until her retirement in 1991.

After retirement Arcilla became the church secretary at the Church of Christ in South Holland, where she was a member and had attended since 1967. She was active in several Bible study groups and all activities pertaining to the church. She spent her free time helping to raise her grandchildren, reading, sewing, and enjoying her dog, Molli. She was loved by many and she will be truly missed.

In lieu of flowers, memorial donations may be made in Arcilla’s name to the Shults-Lewis Child and Family Services in Valparaiso, IN.