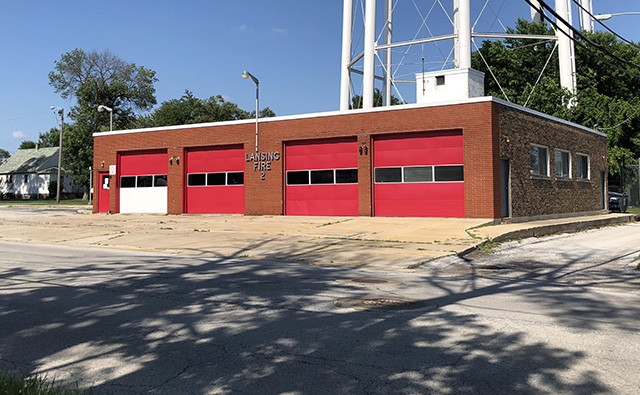 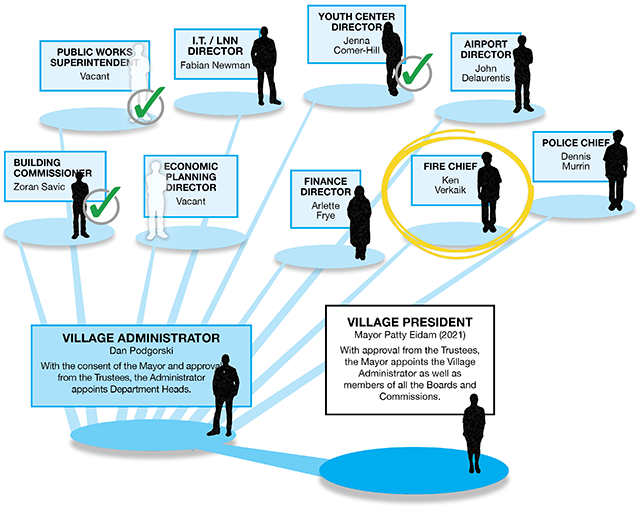 LANSING, Ill. (June 29, 2018) – In our latest installment of the Understanding Lansing series, we learn that the Lansing Fire Department does much more than put out fires. In fact, that’s not even their most common task.

“About 70-80 percent of our work is the ambulance service,” Fire Chief Ken Verkaik said. “We are getting more than 12 calls a day.”

This includes responding to calls on the expressway, which require not only an ambulance, but also a fire truck to block traffic and protect the staff.

“We train every day but Sunday,” Verkaik said. “We’re very busy, and we work hard at our craft.”

LFD operates out of three stations, located at 193rd Street and Burnham Avenue, at Chicago Avenue and 183rd Street, and at the police department on 170th Street.

Lansing currently employs 34 firefighters: along with Verkaik and Deputy Chief Mike Tempelman, there are 25 full-time staff and four others who serve part time. The department also includes a fire prevention bureau with a full-time lieutenant and two part-time inspectors.

Verkaik has served the department for 31 years and was appointed chief in 2015. He reports directly to Village Administrator Dan Podgorski.

The latest change at the fire department is a new location for the administrative offices—the first step in the process of some much-needed renovations. As of May 18, they are now located in the former Village Municipal Center on Ridge Road and Chicago Avenue.

This move opens up a lot of space in the station on Burnham, where the offices were previously located—enough space for a workout room, kitchen, bathrooms, and sleeping quarters for full-time staff. The station on Chicago Avenue currently houses these staff members, but the building is not ideal for that purpose.

“That station (on Chicago Avenue) was old when I started more than 30 years ago,” Verkaik said. “It was not designed for people to sleep in. We outgrew it decades ago.”

The renovations at the Burnham station have only just begun, and Verkaik hopes to fund the work with grant money from the Illinois Department of Commerce and Economic Opportunity—money that the fire department currently has available.

He is working with a committee of firefighters, representing every shift, to design the new space according to what they need.

To learn more about the fire department, visit the Village website at www.villageoflansing.org, or contact the staff at their new administrative office: 708-895-7400.