Use the categories below to find a specific type of business, or click on the alphabet to view listings by name. If you already know a business or organization by name, type that into the search field to retrieve that specific listing. 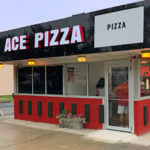 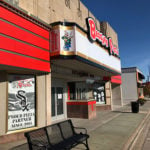 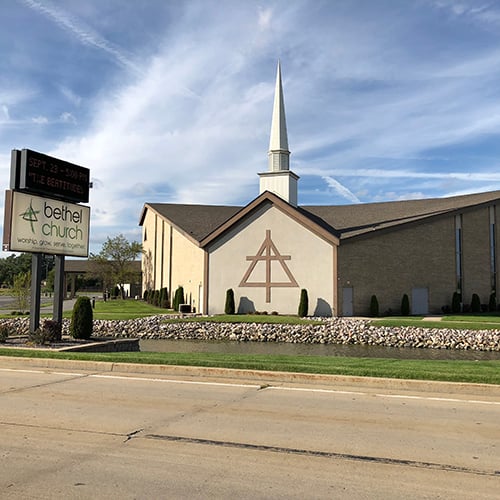 A video worship service is offered online, released every Sunday. It can be watched on the church’s YouTube channel (Bethel Church Online), website (discoverbethel.org), or Facebook page (facebook.com/BethelChurchLansing). 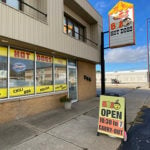 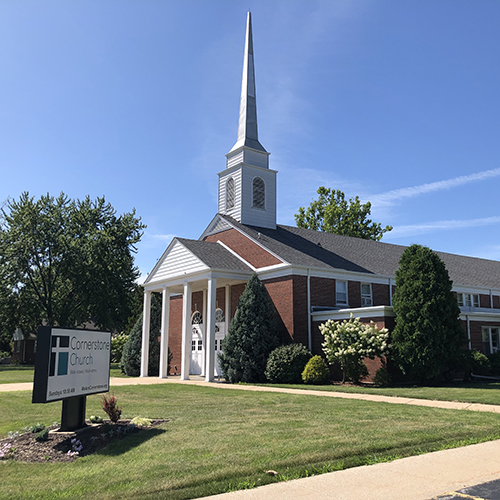 “Our love for Jesus compels us to do what is best for our community and neighbors,” reads a 2020 letter from Pastor Michael Eberly. “​Our church leadership is continuing to monitor the ongoing COVID-19 virus situation closely. ​We are making this choice not to only minimize our own risk, but to protect others from risk. We are acting from a posture of love, not fear.”

A church with a history almost as old as Lansing itself, First Church PCA continues to serve the community.

Owner Laurene Lemanski knows that Gayety’s customers care about the ingredients in those 98-year-old recipes for ice cream and chocolate, and she won’t skimp on the quality. Not only is Gayety’s vanilla ice cream, for example, made with real vanilla beans (as evidenced by the black specks), but the genuine vanilla Lemanski uses costs $450 per gallon. So yes, customers who bemoan the high prices at Gayety’s are right—quality costs more. Hand-crafting costs more. And hiring people who care about the product and the experience costs more. But Lemanski believes the investment is worth it. Early response indicates that discerning customers agree.

Those quality ingredients and quality interactions are foundational to the sense of community that Lemanski is reviving in her shop. Gayety’s is a place to sit down and socialize, whether you’ve chosen the South Chicago Strawberry-Banana Split, a Muddle® Sundae, or the Gayety Special. The socializing begins while people are waiting in line, and it continues with workers during the order-taking process at the counter, so that by the time you and your group are seated in the parlor or at an outdoor picnic table, the sense of community is as warm as the homemade hot fudge.

Pastor Leroy Childress writes, “To the Lansing Community and beyond. We pray during this time of unfamiliar living that you are finding peace and comfort in remembering our God sits on the throne and is very much in control.

A message from Living Word: “During this unprecedented time our church community is holding fast to the promise of Jesus that ‘where two or three gather in my name, there I am with them.’ We believe that Jesus is present and working to make all things new in the midst of this global crisis, and we are seeking to participate in that work by hosting weekly live-stream worship services for the encouragement of God’s people, caring for one another and our neighbors however possible, and praying for God’s mercy to make the difference. In all of this we want to proclaim that Jesus is Lord, his kingdom has come, and all are invited to live under his loving rule.” 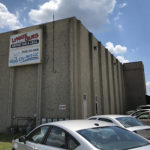 Lynnie Ques BBQ has been a Lansing staple for years, and locals are familiar with Lynnie’s Concession Trailer at events in Lansing and surrounding communities. The family-friendly eatery, Lynnie Ques Airport Bar & Grill, is located at the Lansing Municipal Airport, and dine-in seating offers a view overlooking the runway. 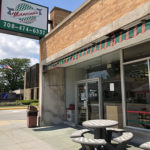 Mancino's of Lansing is a family-owned and -operated restaurant in the tradition of the original Mancino's Pizza and Grinder Shops established by Samuel Mancino, Sr. in the 1930s. The original recipes and good customer relations have never changed, and at Mancino's of Lansing we still insist on providing generous portions of delicious foods that are high in quality and freshness.

“As the world is humbled and we human beings are brought up against our limits,” says Pastor Dan Roels, “we all need to look to the things that don’t change and cannot be threatened: God’s love in Christ and His Word through the Holy Spirit. As we’re encouraged in James 4:8: ‘Come near to God and he will come near to you.'”

Continuing to reach out to our community

Owner Avery Hall's current repertoire includes recipes from his mother, his wife, and his kids’ former babysitter. He has adjusted the recipes, tested them, and perfected them—and now he brings them to the Lansing community at Ooo Wee Chicken & Ribs. “Everything we cook has to have that extra touch—I want people to rave about the flavor, the seasonings, and the tenderness [of the meat],” he says. “I know you can’t please everyone, but I like to cook, and to see people eat and be happy.”

“Fr. Mark does want to do something at the local level, but we haven’t yet hammered out how that will happen technically,” explained Jennifer Gray, Communication Specialist for the parish. “So for the meantime, below are the Catholic Mass resources we are pointing to for our parishioners.”

A variety of Lutheran resources are available for home worship:

Later in the day you can get everything from quesadillas to burritos to tortas to enchiladas. Other specialties include chiles rellenos, flautas, fajitas, gorditas, sopes, and tamales. For less adventurous eaters, Taqueria La Soga offers cheeseburgers, chicken nuggets, and french fries.

The best-selling menu items are the tacos, according to Gilberto Muñoz, who owns the restaurant with his wife, Martha. Tacos can be made Mexican-style with onions and cilantro, or American-style with lettuce, cheese, and tomato. Each order comes with a small bag of tortilla chips and pico de gallo or salsa verde.

The Muñoz family has lived in Lansing for five years. The couple is originally from Mexico and Gilberto formerly worked in his family’s restaurant in California. When he started his own restaurant in Lansing, he continued with the special family recipes he grew up on. Martha makes the flan from scratch in the kitchen each week.

Located on the north end of town, on 171st Street, Three Roosters is a grocery with fresh produce and meat where you can also buy freshly-made hot food. Patrons can order to-go or eat in the back of the store at one of the tables. The chefs make typical Mexican food like tacos, burritos, torts, and gorditas, but they also create daily specials.

Three Roosters Manager Daisy Herrera says after so many years in business, customers are like family. “Most who come in here we know by name,” she says. “I’ve seen kids grow up coming in over the years. We hope to be around for a long time.”

“Pastor’s intention is to upload videos of services, sermons, hymns, and/or messages,” says Trinity’s Office Manager Megan Roe. “We realize all of our members do not have Facebook, and YouTube is a great option.”