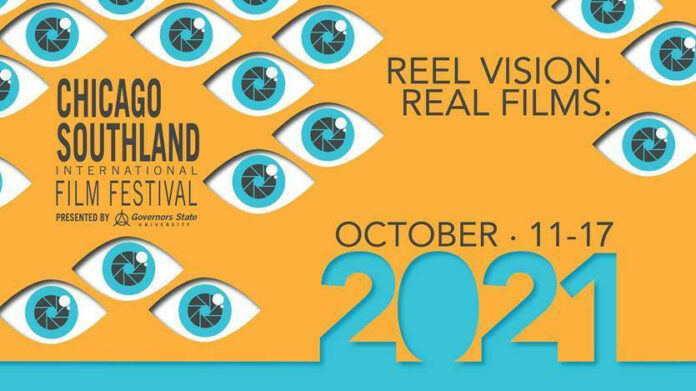 According to a GSU press release, the festival “offers something for every film fan and independent filmmaker, with film programming including high school, college, and professional short films with an array of genres including comedy, drama, sci-fi/horror/fantasy, documentary, and animation, and a Feature Film Showcase.”

A film schedule is available at eventive.org. Tickets are available here.

A trailer for the competition is below:

This year’s Feature Film Showcase will bring Debbie Lum’s Try Harder! to the screen. The film premiered at the Sundance film festival this year, and is “a heartfelt journey into the reality of the American college application process and the intersection of class, race, and educational opportunity as students navigate a quintessential rite of passage and make it their own,” according to GSU.

“It’s exhilarating to come out of the 2020 virtual world with a hybrid concept this year: entertaining folks in the comfort of their own homes as well as hosting a live, in-person weekend of screenings, and Q&As, including a VIP Filmmaker’s Reception,” Patterson said. “We are very proud to have previous filmmakers join us as judges this year. We are also honored by the response from previous filmmakers returning for a second, third or fourth year with new submissions!”

The festival is sponsored by the School of Extended Learning, Digital Learning and Media Design, and The Knowledge Exchange.