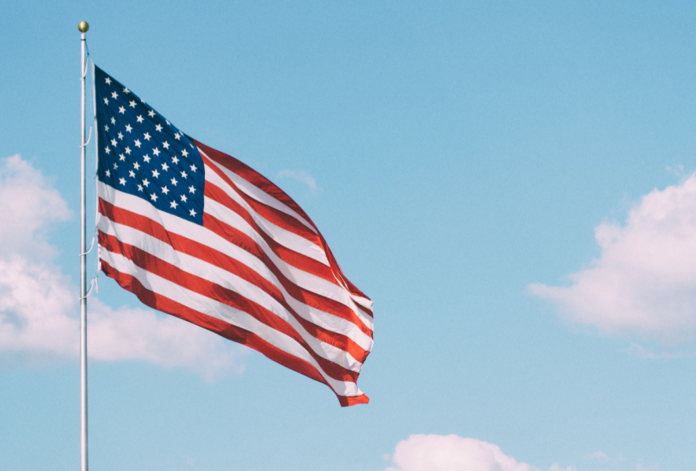 LANSING, Ill. (March 26, 2021) – The Village of Lansing has declared April 8, 2021, to be Lansing Fallen Heroes Memorial Day in recognition of the men and women of Lansing who have passed away in the line of duty.

The day will be honored by the Lansing Historical Society with a day-long vigil at the museum. A special display, open between 9 a.m. and 7:30 p.m. on Thursday, April 8, will tell the stories of Police Officer Kenneth Novak, Jr. (End of Watch 4-8-1992) and Marine LCPL Philip J. Martini, (KIA 4-8-2006). The display will remain in place for the next month, during which the museum will be open on Saturdays from 9 a.m. to noon.

The Lansing Historical Society is located in the lower level of the Library Library at 2750 Indiana Avenue.