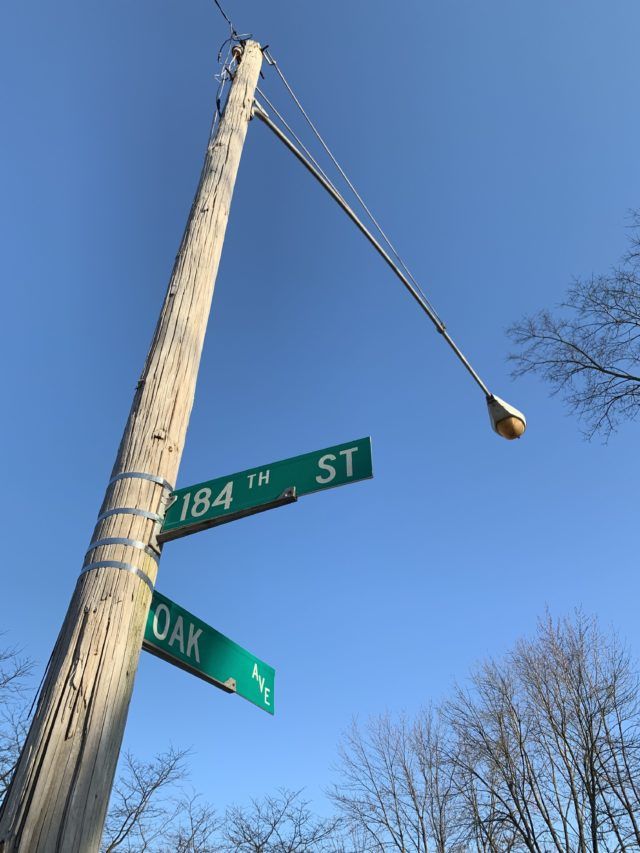 Lansing to save thousands with help from ComEd

LANSING, Ill. (April 5, 2019) – Two lighting improvement projects are scheduled to begin this year, replacing current light fixtures with LED fixtures both on Lansing streets and in parking lots. The first project will be done by ComEd, an electric utility company that owns many of the light fixtures along village roads. The second will be done by Lansing’s Public Works Department, who will install LED lights in multiple parking lots along Ridge Road. The projects are expected to save the Village thousands of dollars.

Because ComEd owns many of the light fixtures on Lansing roads, it is responsible for replacing light bulbs when needed. ComEd started to replace burnt-out or damaged halogen bulbs with LEDs months ago, installing about 35 LED lights. This project, which does not yet have an official start date, will ensure that all ComEd-owned lights in the village are using LED bulbs.

“As I would say to the residents, those are the wood poles,” explained Public Works Director Gary Richardson at the March 5 Village Board Committee of the Whole Meeting.

According to Richardson, who started as the Public Works Director in January, the vast majority of the wooden street light poles are ComEd owned, and will be replaced. He is not sure exactly how many light fixtures will be updated by ComEd but assured the Lansing Journal in an interview that it was “quite a few.”

Likely the largest benefit of the project will come from the Village’s electricity bills. Though the streetlights are owned by ComEd, Lansing pays for the power needed to keep the lights on. In 2018, Lansing’s monthly cost to power the ComEd-owned streetlights was $8199.57. ComEd estimates that with the more energy-efficient LED lights, the monthly cost will decrease to $4549.08, resulting in a monthly savings of $3,650.49.

But the ComEd project is not the only financial good news to hit the streets of Lansing. Recognizing that some Village-owned light fixtures could also use LED bulbs, Richardson approached a company called Universal Lighting to see if Lansing might qualify for any rebates from ComEd. The project Richardson had in mind was replacing about 90 bulbs in eight parking lots along Ridge Road, a project that would cost $18,027. The company found a rebate for Lansing, in the form of $17,762.50, meaning Lansing’s final cost to install LED bulbs in the parking lots will be $264.50, just under $3 per light fixture.

“You really enjoyed telling us that, didn’t you?” asked Mayor Patty Eidam at the March 3rd meeting, after Richardson shared the news of both projects.

“I did,” he responded with a smile.

Among the eight parking lots that will be better lit along Ridge road are the American Legion lot, Gus Bock’s Ace Hardware lot, and the lot behind Sandler’s Shoes. Lansing Public Works employees will do the work of installing the LEDs in these areas.

“[I was] very surprised,” Richardson said, recalling when he first found out that the Village would be paying so little for the LED fixtures in the parking lots, “I was not expecting anything near $260.”

Both projects are expected to start soon, though no official dates have been announced. Richardson hopes that in the following years, Lansing will be able to update village-owned lights along its roads.

He said, “I’m hoping the next project is to go around town and say, ‘I’ve got 100 streetlights I want to do…’ That’s how it starts. We need that here, but I’ve [only] been here three months so I wanted to take something that I could handle right off the bat to start with…I want to go back after this and work on another project for some more lighting. One step at a time.”