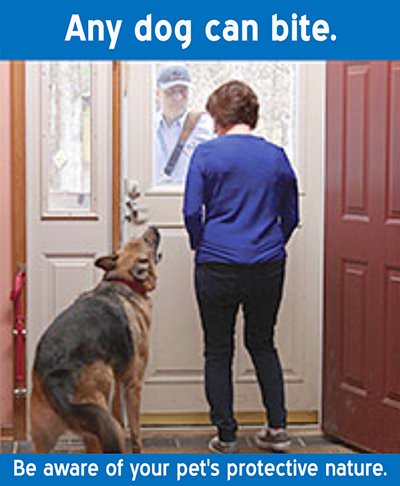 “Our employees have been great at taking preventative measures against dog attacks, but they need help from our customers, too,” said USPS Safety Director Linda DeCarlo. “We are confident we can keep moving the trends of attacks downward, and ramping up overall awareness for everyone is the best way to do that.”

According to Bush, technology supports carrier safety in several ways:

Many mail carriers have stories of dog bites, attacks, and near misses. USPS offers these examples from real carriers around the nation: