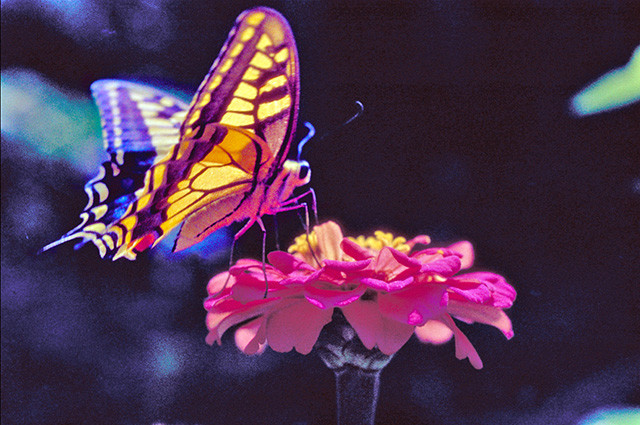 SPRINGFIELD, Ill. (June 1, 2018) — As concerns for declining pollinator species continue to buzz throughout the country, the Illinois Department of Transportation is reminding the public of a change in mowing operations designed to encourage the growth of pollinator species along state roadsides. The updated mowing routine, which began last May and was reinstituted this month, helps to re-establish plants that provide habitat for birds and that are food sources for bees and other insects native to Illinois, including the official state insect, the monarch butterfly.

“By cutting down on mowing, we’ve created acres of ideal habitat for pollinators to flourish on Illinois roadsides,” said Illinois Transportation Secretary Randy Blankenhorn. “With minimal impact to the motoring public, we are honoring our commitment to act as stewards of the environment and protect the long-term health of our state’s ecosystem.”

The new mowing policy adjusted mowing frequency and timing as well as limiting the use of herbicides on state rights of way. Except for certain areas, crews now mow 15 feet beyond the edge of the road. The untouched vegetation encourages the growth of milkweed, the only food source for monarch caterpillars.

Several other initiatives are ongoing throughout the state to support pollinator conservation, including IDOT’s partnership with Illinois Department of Natural Resources’ Mason State Tree Nursery to disperse more than 7,000 seed packets containing milkweed and other local native flower species. Twenty-four monarch way stations were registered by Monarch Watch using state land in 2017, with the expectation to register more than 20 additional way stations this spring. In 2018, IDOT was awarded “Conservation Partner of the Year” by Pheasants Forever/Quail Forever for its efforts.