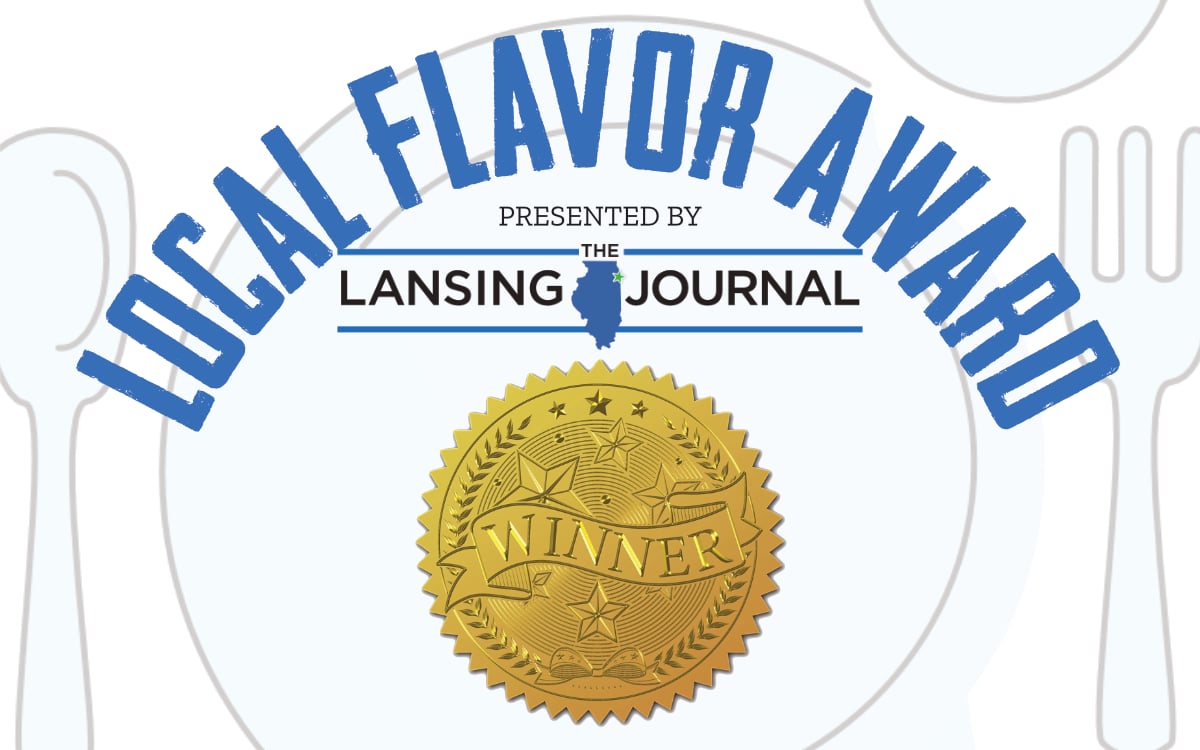 by Melanie Jongsma, with Josh Bootsma

LANSING, Ill. (January 17, 2023) – Whether you want the crispy goodness of Southern fried chicken, or the slow heat of a Louisiana jambalaya, or traditional soul food favorites like greens and sweet potato mash, Dixie Kitchen has a range of flavorful spice combinations to please every palate. Managers Karyn Crowley and Ruth Kruger served The Lansing Journal a smorgasbord of Southern, cajun, creole, and soul food samples, and we loved them all, finally settling on the Fried Green Tomatoes as a signature appetizer and the Blackened Catfish as a signature dish.

The original Dixie Kitchen was located in Hyde Park and was soon designated by Chicago Magazine as a Top Ten restaurant. The concept was recreated in Evanston and Lansing, and today only the Lansing location remains.

Fried Green Tomatoes are a staple in Southern eateries, and the typical recipe includes flour, eggs, cornmeal, and seasonings that form a batter. Slices of green tomato are coated with the batter, then deep-fried. The recipe sounds simple, but if the batter is off balance or the tomato is too green or the slices are too thick, fried green tomatoes can be tough and tasteless. Dixie Kitchen has managed to avoid all those problems with spices and a process that are hidden deep in the secret pages of the “Dixie Kitchen Recipe Bible.” The Fried Green Tomatoes we enjoyed were firm and flavorful, achieving a balance of fruitiness and crispiness.

The tomatoes are garnished with shredded lettuce and green onions. A special-recipe dill sauce is available and it is tasty, though the Fried Green Tomatoes are flavorful enough on their own.

We also tried the Seafood Cakes, which Dixie Kitchen says is an “often overlooked” appetizer on their menu. The cakes are a combination of shrimp, crab, and crawfish meat, seared to perfection. They are served with a creole mustard sauce that brings out the seafood flavors without overpowering them.

Dixie Kitchen prides itself on serving only fresh, high-quality, “real” food. Their catfish dinners are popular because they include authentic catfish fillets, and diners have a choice of fried, grilled, blackened, or jerk. We were served the Blackened Catfish with collard greens and baked mac and cheese.

The catfish fillet was light, yet firm enough to support the seasoned, blackened crust. Dixie Kitchen sears a secret blend of “Louisiana creole” seasonings into the fish on an extra-hot grill, locking the rich spices into it without stealing the limelight from the flavors of the fillet itself.

Dixie Kitchen’s collard greens also manage to hit all the right notes of flavor, tradition, and creativity. Braised in chicken stock, the greens were tender without being mushy, and the seasonings had a nice blend of salt and a hint of vinegar.

Each dish of mac and cheese is prepared in such a way that everyone gets the perfect combination of crusted cheese on top and creamy cheese in the middle. The flavors of cheese, butter, pepper, and salt mix together to form an ideal partner to some of the spicier items on the menu.

Dixie Kitchen used to be located further north on Torrence, in the space now occupied by Outriggers. Owner Sylvia Steele bought the current location from the Paliga family, who ran Bohemian Joe’s at that location. The Lansing Journal documented the transition: