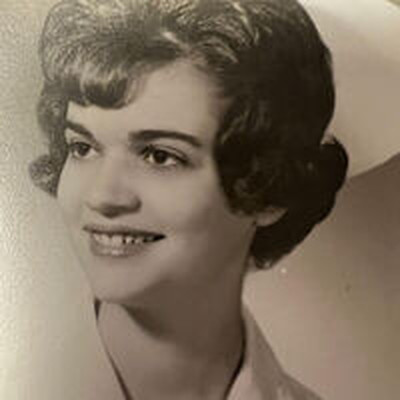 Carlene M. Knoll, 79 of Lansing, IL, went home to her Lord and Savior on Sunday, January 8, 2023. Carlene was a cherished, loving, and caring wife, mother, grandmother, and aunt. She will be missed by all of those who loved her. Her legacy will live on with her husband of 58 years Edward; children Kevin (Sherry) Knoll, Kurtis (Lisa) Knoll, and Raymond (Kim) Knoll; grandchildren Katelyn, Benjamin, Megan, Morgan, Samantha, Joey, Alexa, Thomas James, Joshua, Sean, and Luke; dear sister-in-law Grace Breisch; and cousin Janet Gram. She was welcomed home by her late Uncle Frank Bacon, Aunt Lorraine Bacon, brother-in-law James Breisch, cousin-in-law Robert Gram, and her grandson Zackery Knoll.

Carlene spent her golden years enjoying her grandchildren’s activities, traveling on occasion, playing cards with her kids, and spending time with her best friend, her husband. You could often find her enjoying crime mysteries or reality shows on television, trying to complete puzzles, or playing Bingo Blitz in the morning over coffee. She would light up when her grandchildren visited or called. Her career spanned many decades in healthcare, for many years as a nurse and later in her career as a case manager for transplant and terminally ill patients. She first met her husband when he was a patient under her care, and he was so struck by her that he declared he was going to marry her before he even asked her out.

Family and friends may join Carlene’s family on Sunday, January 22, 2023, from 12 noon to 3:30 PM at Schroeder-Lauer Funeral Home, 3227 Ridge Rd, Lansing, IL. A memorial service for Carlene will immediately follow in the funeral home chapel. Memorials may be made in Carlene’s honor to Hospice of Calumet, Munster, IN, or St. Jude Children’s Research Hospital.