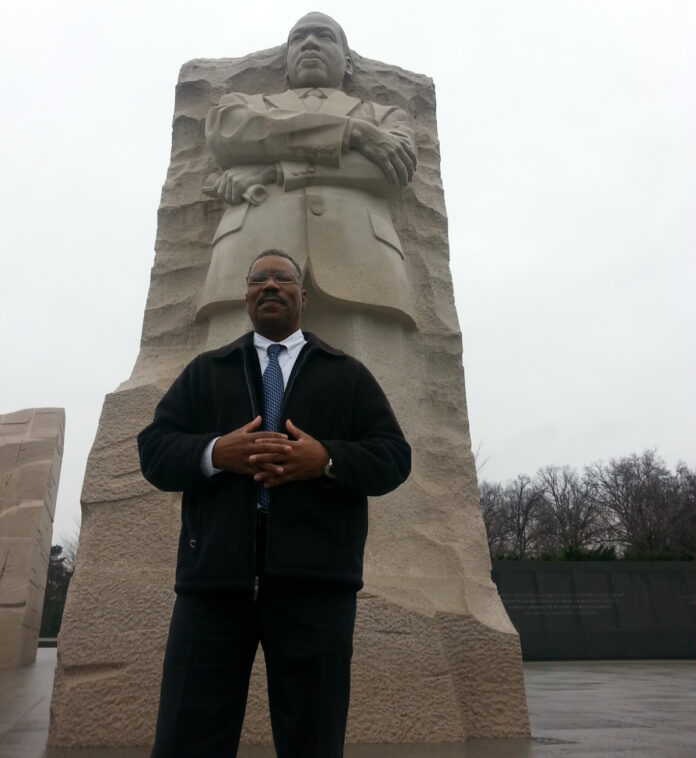 Over the past ten years, the toxic interactions among racial tensions, persistent inequality, and political polarization have cut short the promise of the benefits of South Africa’s transition from apartheid to democracy. It is interesting to note, however, that South Africa’s history has helped highlight the recent political travails of the United States. It explains how inequality and inclusion, on the one hand, and entrepreneurship and political ideas, on the other, can result in a positive spiral of political legitimacy, economic dynamism, and hope. However, it can equally lead to vicious downward spirals of political polarization, anger, and disillusionment.

South Africa successfully transitioned from a society that encouraged racial oppression into a nonracial democracy with a new government that promised its citizens “a better life.” Amid the initial jubilation and the promise of transition, South Africans hoped for a better life for themselves and their children. Unfortunately, the promise gradually faded and was overshadowed by economic apartheid. The possibility of the average person moving upward in the country remained limited.1

A vibrant civil rights movement and an equitable and steadily growing economy first fostered the hope for social and economic inclusion in the US. However, the hope that lasted a few decades turned to anger as the gains of growth became increasingly one-sided from the 1980s onward. The US economy in 2019 was less equal than it had been since the 1920s. The younger generation’s expectations for a better quality of life than their parents waned over the years.2

More than $82 trillion has been invested in US private equity and venture capital. However, less than 1.3 percent of this amount is invested in companies owned and run by women and people of color, implying that 98.7 percent of all venture capital money is provided to white men. This explains what economic apartheid means and is perhaps one major reason the number of successful African American business startups is so few. Economic apartheid reflects in various parts of our lives, not just fiscally.3

Based on research and practice in public health, access to secure and safe housing, supportive social networks, nutritious food, and clean water are all critical to people’s health. Like what happened under apartheid in South Africa, racism is expressed mainly as disinvestment in social determinants of health nationally. Exploitative, unequal race relations result in mutually reinforcing systems of racialized exclusion in education, voter rights, healthcare, housing, and criminal justice. Several studies, including Denton and Massey’s “American Apartheid,” have documented serious cases of deprivations in employment, and access to healthcare, housing, clean water, food, and education.4

For example, the employment of teachers of color at a high school in Lansing, Illinois, confirms such deprivation. Based on a Freedom of Information Act (FOIA) report at the school district, African American students make up 62 percent of the total student population and 61 percent at the school level. Yet, 82.7 percent of all teachers are white, while African American teachers make up just 15.6 percent for the entire district.

The recruitment of educators of color does not reflect a diversified workforce, as no Black teacher has been hired in 2022 at this school. In 2022, there were 13 Black applicants, three Hispanic applicants, one Asian, and two who did not declare their race for teaching and administration positions. Only six whites applied, and five white teachers and one white assistant principal were hired in 2022. Only one Black person was hired, and that was for an assistant principal replacing a Black assistant principal. According to the FOIA, besides the one-sided recruitment at the Lansing school, the district has failed on the part of contractors, as there was not one African American or Hispanic contractor noted in the FOIA between 2018 and 2021, a period that totaled over 52.7 million dollars.5

Daily, people working in philanthropy and nonprofits deal with ever-growing economic inequality in the United States. About 40 million Americans live in poverty, and moving into the middle class has become increasingly difficult. The discriminatory practices in various sectors such as housing, business, and banking have resulted, over the years, in people of color falling behind economically. When the Second World War ended, whites benefited from several government policies that enabled them to move into the middle class. Unfortunately, people of color were largely locked out. Tens of millions of white families were encouraged to join the wealth-building express train while the government placed red lines on mortgage lending maps regarded as “no lend” zones in communities of color. This eventually contributed to the 30 percent home-ownership gap that exists.6

Over the years, racial and other inequalities have been justified based on the common belief that marginalized people will eventually “catch up” to create an equal society. However, a look at the current rate shows that achieving parity with white men would take 34 years for white women and 112 years for African American women. This indicates that greater effort is required in tackling persistent social inequities while ensuring the well-being of all.7

The challenge is not really about overthrowing an unjust political order; instead, it is renewing preexisting formal commitments to the belief that citizenship concerns some shared purpose. Confrontation might not be the best approach to this renewal. Perhaps a better approach would be a social movement established on a vision of shared citizenship. It should be a movement that focuses on cooperation, not as a weakness, but in pursuit of mutually beneficial possibilities and as a key to the sustainability of inclusive, open, and thriving societies.8

A reading week for the books

Video: Reading to the next generation of journalists at Lansing Christian School