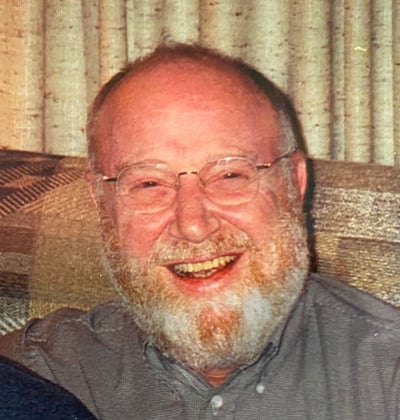 Kenny L. Loquist, age 81, of 262 Hanburg Lane, Bolingbrook, Illinois, passed away at his home on October 10, 2022, at 5:00pm. He was born April 21, 1941, the son of George Wallace (Wally) and Anne (Larson) Loquist. He married Jane Martin, the daughter of Herman and Gertrude (Van Tamlen) Martin on January 30, 1965, in Lansing, IL. He is survived by two daughters: Kara Loquist of Chicago, IL, and Kate (John) Harvey of Bolingbrook, IL; one son, Andrew Loquist of Chicago, IL; five grandchildren: Jacob, Sam, Emma, and Sarah Harvey, all of Bolingbrook, and Walker Loquist of Chicago; and one sister, Kristi Omar of Gretna, NE. He was preceded in death by his parents, wife, and brother Keith (Smoky) Loquist.

Ken lived his early life in Galesburg, IL. In 1953 his family moved to Lansing, where he graduated from TF South High School in 1959. He served as a merchant marine before attending Northern Illinois University where he graduated with bachelor’s and master’s degrees in accounting. He became a CPA and a professor of accounting in the College of Business at Western Illinois University where he taught from 1974 until his retirement in 2001. He was a Mason, an Elk, and a lifelong fan of the Chicago Cubs.

Cremation rites have been accorded. There will be no visitation. A Celebration of Life will be held at a later date. Private burial of ashes will be held at Oaklawn Memorial Gardens in Galesburg, Illinois. Memorials may be made to Paralyzed Veterans of America or Angels Grace Hospice of Bolingbrook. Funeral arrangements have been entrusted to McCauley-Sullivan Funeral Home & Crematorium.