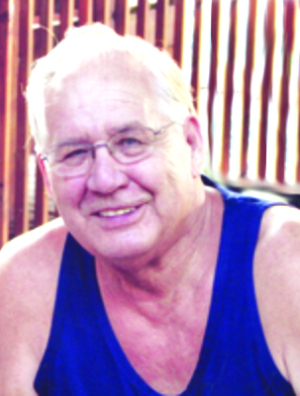 Tony was born on March 27, 1928. He was raised in East Chicago, Indiana (the Harbor), and spent most of his life in Lansing, Illinois. He was preceded in death by his beloved wife Doris (nee Glavin), parents Anton and Maria (nee Agnusich) Perovich, brother Jake, and sons Rick and Michael. Tony is survived by one son, Tony (Maureen Grady), daughter-in-law Lucy (Rick), and sister Beverly Perko (Wally). Dear Grandfather of Greg (Christi), Kristy Shaw (Ted), Julie Perovich, and Erica Perovich. Great Grandfather of Maegan and Cameron Shaw. Tony was loved by many nieces and nephews.

Tony was a veteran of the United States Army and served in Korea from 1950–1953. He continued his commitment to our United States Veterans by being an active member of the VFW #802 Hammond, Indiana, where he served in various roles such as Commander, Sr. Vice Commander, and Vice Commander over the course of about 35 years. He retired as a welder from Inland Steel after 45 years of service. Tony built his home in Lansing, Illinois, in 1964. He collected many tools and items that he felt are handy to have. Tony prided himself in his ability to fix things. “If Tony couldn’t fix it, it wasn’t broken.”