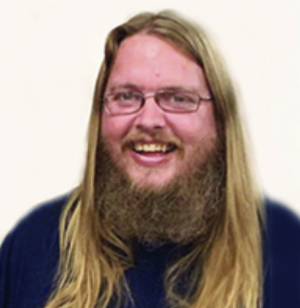 Mark loved music and playing his guitar. He loved playing baseball with his dad as his coach. He was passionate about farming and loved to work on motorcycles and dirt bikes. He was the beloved son of Ellen Gritters, nee Blom, and the late Robert Gritters; dear brother of Joel (Emily) Gritters and Matthew (Joanne) Gritters Sr.; awesome uncle to Matthew Jr., William and Emmett; cherished grandson of the late Robert and the late Alice Blom and the late Herman and the late Harriet Gritters; beloved nephew of Pat (the late Don) Lontz, Don (Jeneane) Blom, Gail Blom, the late Myrtle (the late Bernard) DeJong, the late Ed Gritters, Harry Don (the late Vicki) Gritters, the late John Gritters, Roger (Phyllis) Gritters, and Diane (Keith) Zigterman; cousin of many. We love you Mark and will miss you.

Visitation and funeral services for Mark will be held Tuesday, March 22, 2022, from 9:00 am until time of service at 12:00 noon at Schroeder-Lauer Funeral Home, 3227 Ridge Road, Lansing, IL. Mark will be laid to rest in Oak Ridge Cemetery in Lansing IL. In lieu of flowers, memorial donations in Mark’s name may be made to NAMI (www.NAMI.org) or Lansing Christian School, 3660 Randolph St., Lansing, IL 60438.