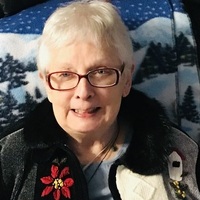 For more information, please call 219-322-7300 or visit our online obituary and guestbook at www.SMITSFH.com.