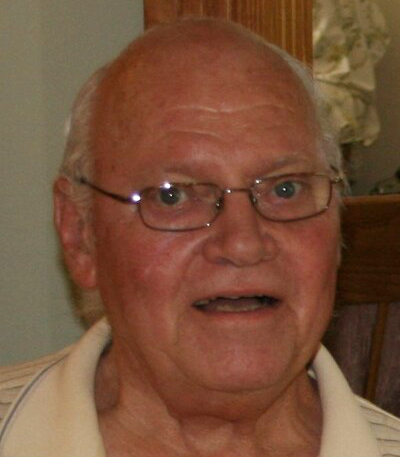 Lawrence O. “Larry” York, age 82, of Columbus, Indiana passed away on Tuesday, February 1, 2022. Larry was born September 7, 1939, to Oland and Luella York and spent much of his life in Dolton, Illinois.

Larry served in the United States Army. Upon his return, he worked as a butcher at Kroger and Howard & Sons. His cooking skills and his love of food soon brought Larry and Betty into the catering world, and they quickly became known for Aunt Betty’s Beef. It was a recipe like no other!

In 1987, Larry and Betty purchased a campground in Columbus, IN. Owning a campground had been his dream, and he and Betty enjoyed meeting many new friends over the last 35 years.

Memorial contributions in Larry’s name may be given to The Gideon’s International (www.gideons.org).