LANSING, Ill. (January 27, 2022) – For many, fall is a calm time of year. Ann Lamparski plans to change that in her new horror novel, Autumn.

Lamparski has been a resident of Lansing for 20 years. After receiving her degree in English from Purdue University, she worked as a Freelance Reporter for the NWI Times and as an editor for the Calumet Press.

She said has written a few short stories and her love and talent has always been horror fiction. 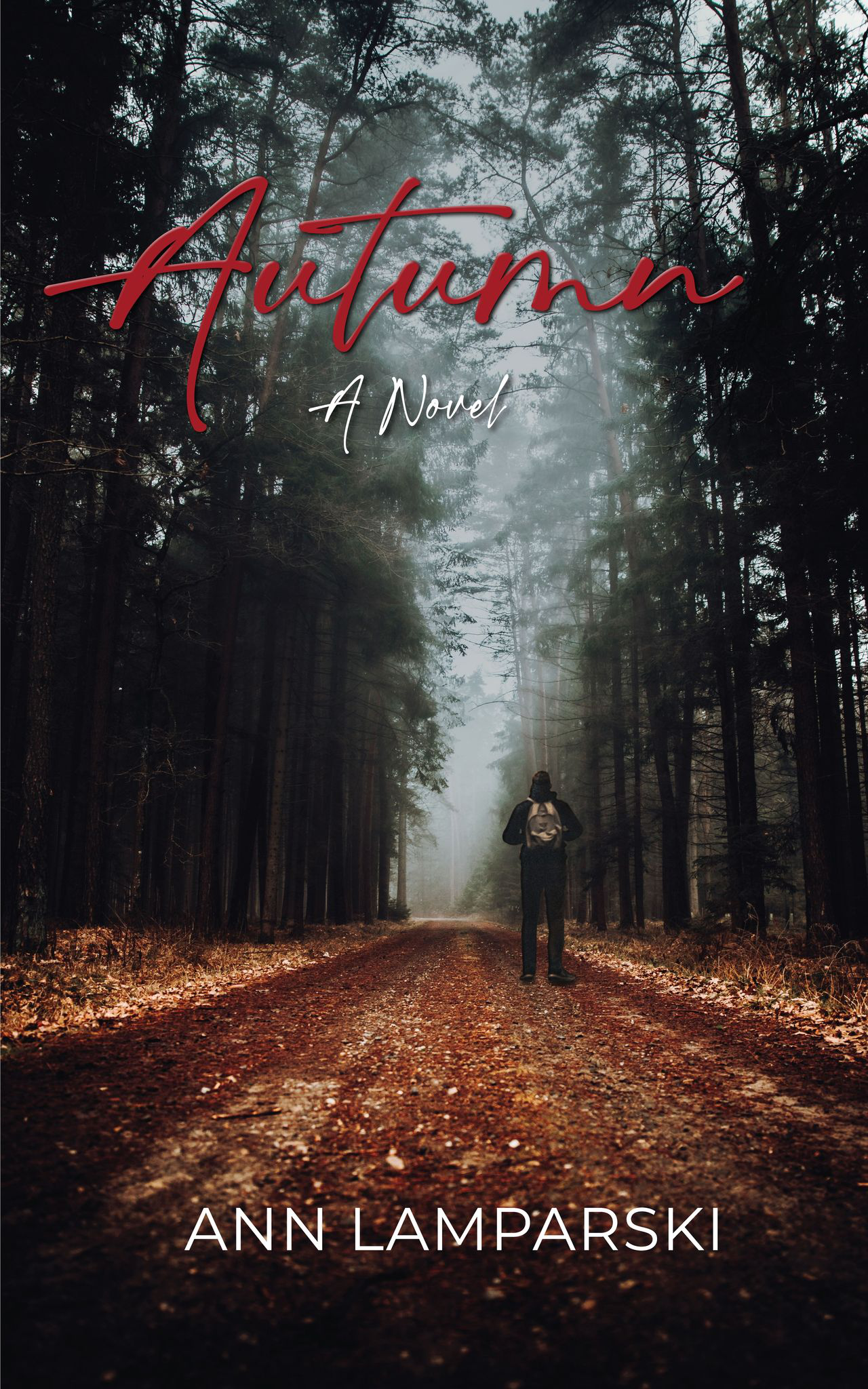 The spark that caused Lamparski her to write Autumn was related to unusual weather during the season. She recalls two autumns in a row when the temperature was hot. This ruined the leaves, something that irritated Lamparski because it is her favorite season.

“I was watching the news and I saw this beautiful red tree. It put my mind in this creepy direction, and that’s where it started,” said Lamparski.

The novel focuses on a character named Jeff Cooper, who takes a trip to the Adirondack Mountains after his creative writing instructor tells him about a mountain commune he lived in during the 1960s. Things seem normal with the carefree community and their leader Mick at first. However, Jeff soon realizes the commune has evolved to a cult. Before planning his escape, Jeff notices something eerie about his professor’s old manuscript. Jeff remains long enough to see how the story ends, which will send him running for his life.

For Lamparski, writing the 313-page psychological horror was a three-year journey. She describes the genre as a rollercoaster thrill where you’ll enjoy being scared. Though she found interests in ghosts and werewolves, nothing compares to the darkness of humanity.

Some sources of enjoyment and inspiration for Lamparski include the television show Dexter for its dark humor, and the horror novelist Stephen King. Her favorite work by King is The Shining.

“It’s the details. The way he describes everything, it feels like you are right there. It’s like painting with words, it’s genius,” she said.

Lamparski plans to continue writing, but the time commitment may be a challenge. She currently works two part-time jobs as an online English tutor for Rosetta Stone and a memorial website, legacy.com. She plans to take a break from writing and then focus more on short stories.

Fans of psychological horror will enjoy Autumn, Lamparski said. She encourages readers to purchase her book for its originality, adding that readers will find new terror in the season of autumn.

How to read Autumn

Autumn can be purchased on Amazon. On February 1–5, the Amazon Kindle version of the book will be available for free, the same week as Lamparski’s birthday.