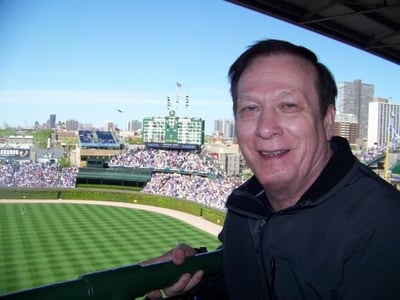 Darrell Clark, 85, of Mackinaw, Illinois, passed away on December 26. 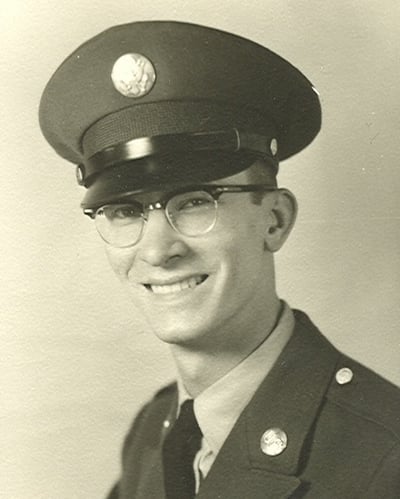 He was born January 6, 1936, at his family home in Charleston, Illinois. He was the youngest of four children born to Dennie Reason Clark and Vivian Beatrice (nee Lippencott) Clark. He attended first grade through college on the campus of Eastern Illinois University, graduating from Eastern State High School in 1954 and Eastern Illinois University in 1958 with a Bachelor’s Degree in Accounting. He participated in several sports and sang with a barbershop quartet. After graduating, he served in the United States Army from 1958-1962. He worked for several government agencies and private businesses during his career as a payroll accountant.

Darrell enjoyed word games, trivia, interesting facts, and spreadsheets. He was a fan of watching news programs and political commentary. He loved classical music and savored little things, like watching birds and identifying flowers. He was a sensitive soul who loved his family, animals, music, and watching his kids and grandchildren participate in sports and activities. He loved attending class reunions; attending concerts of the Northwest Indiana Symphony Orchestra, Glen Miller Orchestra, and other live music events; seeing Elvis Tribute Artist shows; writing names on hot dogs with mustard; Olive Garden’s soup, salad, and breadsticks; and Mr. Goodbars. He always had a cold glass of iced tea within reach. 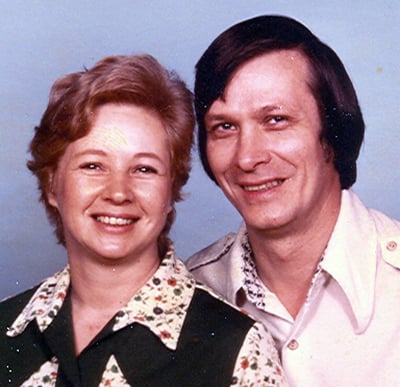 He became a fan of the Chicago Cubs while listening to the 1945 World Series on the radio in his hometown in central Illinois, where he was surrounded by Cardinals fans. He married Kathryn Pearcy in 1963 and relocated to the Chicago area in the early 1970s, residing in Dolton and later in Munster, Indiana. He lived the past seven years in central Illinois with his daughter, Jennifer, and her family.

Darrell enjoyed watching the televised Cubs games on WGN and baseball highlights on MLB network, listening to radio broadcasts of games and watching Cubs games in person at Wrigley Field. His longtime wish was to see the Cubs win the World Series, and he was ecstatic to finally see that wish come true in 2016.

Although he was a Cubs fan first, he was a huge fan of the game of baseball and was a walking encyclopedia of baseball stats of the past century. One of his favorite memories was attending a 1954 game at Busch Stadium where Stan Musial hit five home runs in a single day during a doubleheader. His favorite player of all time was Phil Cavarretta.

He was preceded in death by his wife of 57 years, Kathryn (nee Pearcy) Clark; his parents, Dennie and Vivian Clark; his sister, Ramona Stevens; and brothers-in-law Roland Stevens and John Sanchez. 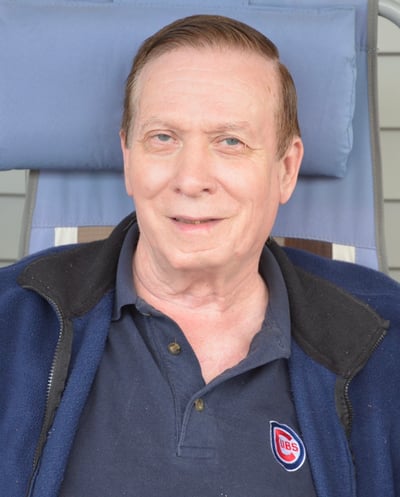 In his memory, take time go see a youth sports game, pull up a YouTube video and sing the 7th Inning Stretch along with Harry Caray, stop and literally smell some roses or hyacinths or lavender, or take a few minutes to appreciate a cardinal or a sparrow enjoying some birdseed. In lieu of flowers, donations can be made to the Student Mindful Awareness Fund, c/o Jennifer Clark, 1003 Brighton Ave., Mackinaw, IL 61755.

A memorial service will be scheduled for a later date.