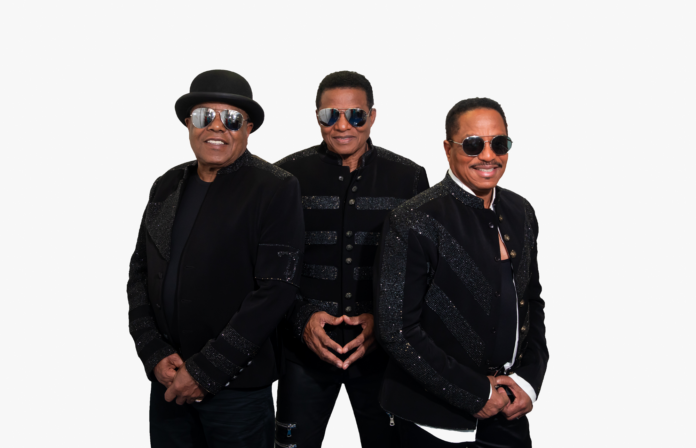 GARY, Ind. (December 9, 2021) – Tickets are still available for the Jackson’s return to their hometown of Gary, Indiana and Hard Rock Casino Northern Indiana. The “First Family of Music” is performing at Hard Rock Live on February 18 at 6:30 p.m.

Tickets are available at ticketmaster.com.

Tito and Marlon Jackson will return to the casino after attending the grand opening of the $300 million entertainment complex in May.

The Jacksons recently celebrated 50 years as one of the most successful groups in music history.

Jackie, Tito, Jermaine, Marlon and Michael, five brothers from Gary, Indiana, known originally as The Jackson 5 and later The Jacksons, rose to fame for their combination of musical talent and choreography. They earned the status of pop royalty in the music world, providing the launching pad for what would become Michael Jackson’s legendary solo career.

The group found international success at Motown in 1969, and their Motown recordings alone have sold in excess of 200 million. In 1976, the group left Motown for Epic Records, and changed their name to The Jacksons. They released many hit albums in the ensuing years. When the brothers united for The Victory Tour in 1984, it became the highest-grossing concert series ever staged in the United States.