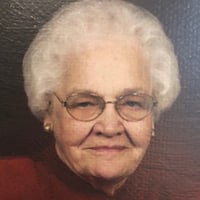 Visitation Saturday, September 18, 2021, from 9 a.m. until the time of the funeral service at 11 a.m. at Smits Funeral Home, 2121 Pleasant Springs Lane, Dyer, IN, with Rev. Ed Marcusse officiating. Interment Oak Ridge Cemetery – Lansing, IL. In lieu of flowers, memorial donations may be given to Gideons International (https://www.sendtheword.org) or the Juvenile Diabetes Research Foundation (https://www.jdrf.org). For further information, please contact 219-322-7300 or visit our online obituary and guest book at www.SMITSFH.com.