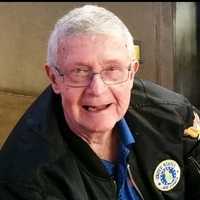 Earl was a 1949 Graduate of Hammond Technical Vocational High School. He served as a Corporal in the United States Army from 1953 through 1954. Earl was employed by the United States Postal Service in Hammond, Indiana as a letter carrier for 28 years. He was also a longtime member of the American Legion Post 369 in East Chicago, Indiana.

In lieu of flowers, memorial donations to the Michael J. Fox Foundation for Parkinson’s Research, appreciated. For further information, please contact 219-322-7300 or visit our online guestbook at www.SMITSFH.com