Note: This post was originally written in 2011, leading up to the 10th anniversary of the September 11 attack on the United States. It represents my personal thoughts and remembrances, not those of The Lansing Journal. The photos were taken during a 2007 visit to Ground Zero in New York City.

I hope no one takes this the wrong way, but there are some things I miss about the weeks and months following September 11, 2001. 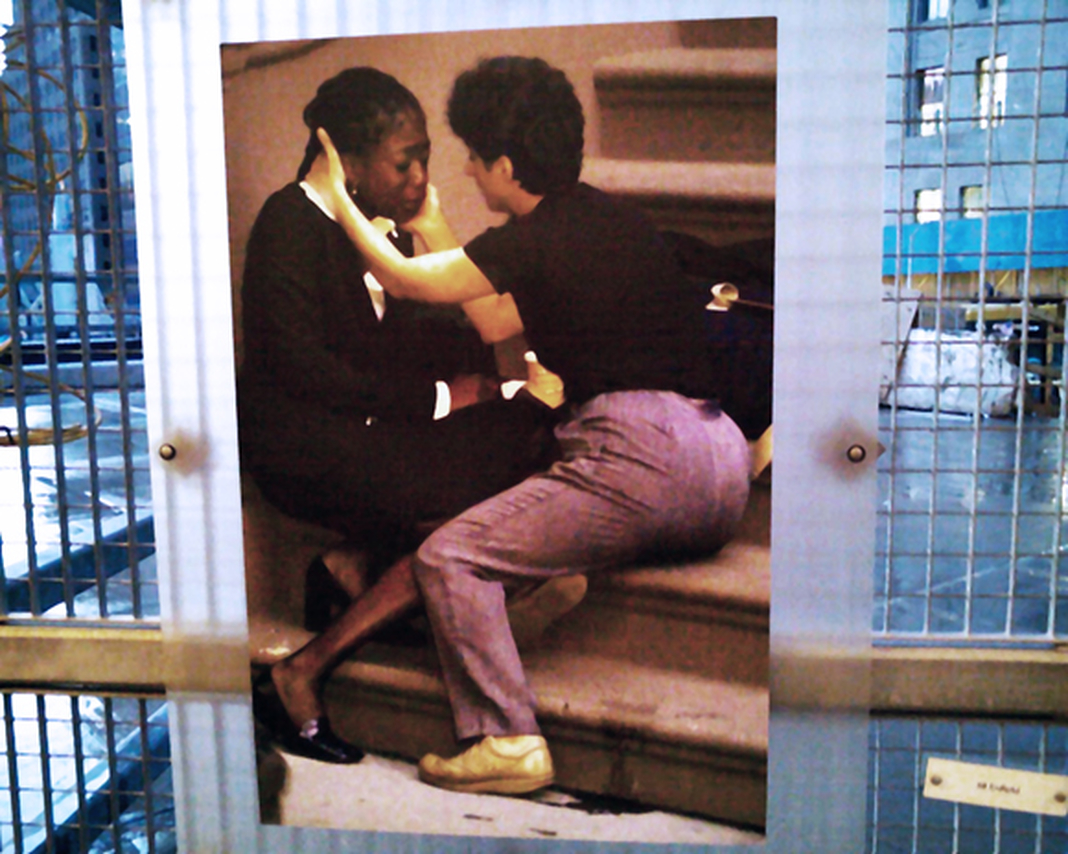 True, it may be easier for me to say this because I suffered no personal loss on that day. I have no personal connection with anyone who died in the Twin Towers, or on any of the four planes that were used as missiles.

But saying that I miss the days following 9/11 is not meant to be flippant. In fact, it actually honors the memory of those who died, as well as the grief of their survivors. Because the things I miss are the noble things they lived and died for. 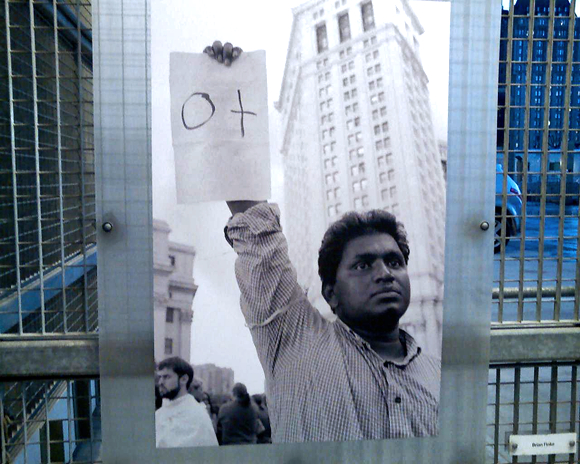 It’s hard now to remember the goodness of those first weeks. It sounds trite to talk about how we “came together” as a nation, but it’s true. We came together in a way that was larger and purer than anything we’ve done since. We all cried. We all needed help. We all felt betrayed. 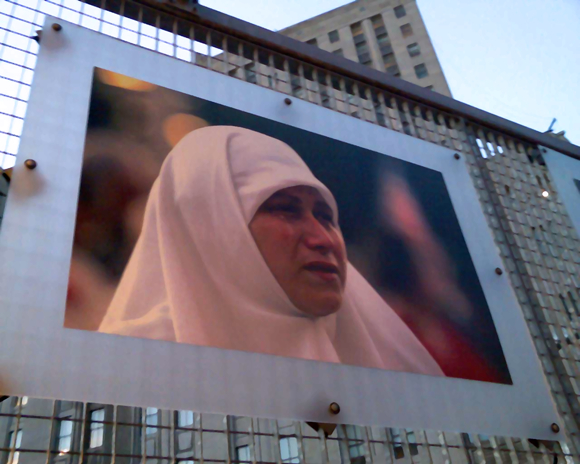 We were vulnerable. Yet we dared to express our fears and tears with each other because it was somehow safe to do so. We were all so genuinely sensitive of each other, so very careful and tender!

We had real conversations. 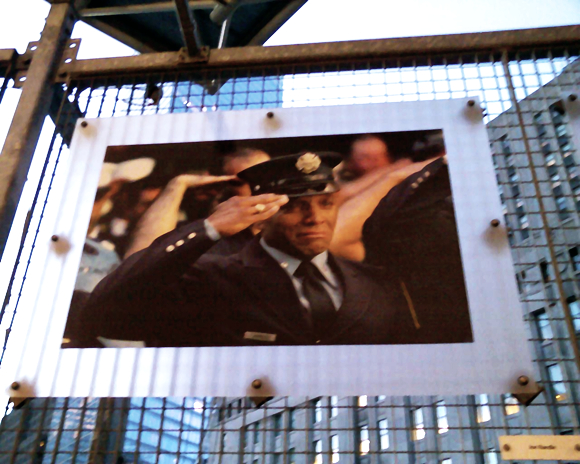 We wrestled together with issues of faith and anger.

We sacrificed — and we would have given more, if there had been something more to give.

For days, our radios and TVs aired nothing but coverage of the tragedies. Not out of sensationalism or because that’s where the ratings were, but because the media were keeping us connected. Regular programming was suspended. In fact, no commercials ran during those first few days because no one wanted to shatter our fragile connection by jarring us with meaningless jingles for superfluous products. It would have been inappropriate.

Do you remember that?

We spent our lunch hours and breaks building relationships with our co-workers, talking about values and feelings. Listening. Sharing.

We left work early to spend time with our families.

We called old friends instead of watching the game.

We prayed — some angry prayers, some hopeful prayers, all sincere and honest.

We found strength in admitting our weakness.

Those horrible, confusing, painful days following September 11, 2001, also shimmered with a delicate beauty. Though it was real, it gradually faded, because that is the nature of beauty born from tragedy, of good forged from evil. It lives only as long as we give it life.

Do you miss those things too?
|

“I recognize that there were times following the 9/11 tragedy when Americans didn’t ‘come together’ — people of Arab descent or Muslim faith in particular were unfairly judged and mistreated. There were times when people acted out of hurt and fear rather than vulnerability and tenderness. I don’t remember the timeline of those reactions, and if they began happening sooner than I realized, then perhaps the memories I describe above are inaccurate or naive. I apologize for for the unique pain you had to suffer and for my lack of awareness.” –Melanie Jongsma

Lessons from a former hoarder – Chapter 2: Time to start

Lessons from a former hoarder