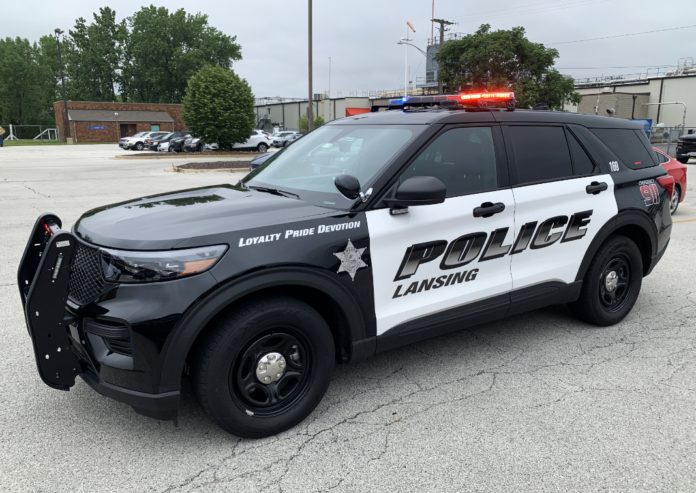 Pep Boys, located at 17015 Torrence Avenue, was broken into at around 1 a.m. on July 19. A window at the location was broken, allowing the burglar or burglars to enter the location and steal “miscellaneous tools,” according to LPD.

The department said there were some cars located inside the business that were “rummaged through.”

One day later, LPD responded to a call at Firestone Complete Auto Care, located at 17001 Torrence Avenue, immediately north of Pep Boys. Firestone was broken into through a window and “miscellaneous items” were reported stolen.

Investigations are ongoing for both burglaries. Lansing Police said it is currently unknown if the two burglaries are related.

Detective Lieutenant Scott Bailey said Lansing has not experienced many auto shop burglaries in recent months, but surrounding municipalities have. He said LPD is working with other agencies as part of the investigation and evidence has been sent to the State Police Crime Lab.

Individuals with information about the burglaries are invited to call the Lansing Police Department at 708-895-7150.