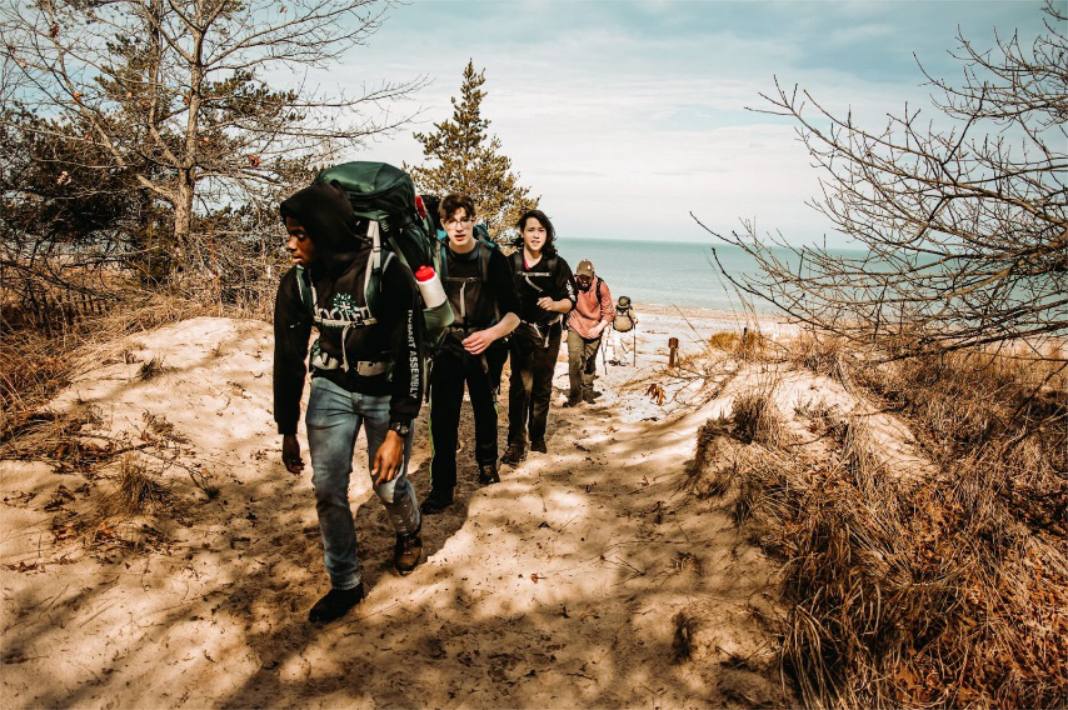 LANSING, Ill. (June 13, 2021) – This August, Boy Scout Troop 276 from Lansing, Illinois, will be sending an eleven-person crew on a backpacking excursion at Philmont Scout Ranch in New Mexico. The trip will include over thirty miles of hiking, thousands of feet of elevation, countless memories, and unforgettable views along the way.

Owned and operated by the Boy Scouts of America, Philmont Scout Ranch, located in Colfax County, New Mexico, covers 140,177 acres of wilderness in the Sangre de Cristo Mountains of the Rocky Mountains. It is a National High Adventure Base where crews of Scouts and Venturers take part in backpacking treks and other outdoor activities. By land area, it is one of the largest youth camps in the world. During the season, an estimated 22,000 Scouts and adult leaders backpack through the Ranch’s extensive backcountry.

Each year, along with troops from all across the country, Troop 276 enters into a “lottery” with the hopes of being selected by Philmont for a trek. For years, the Troop has been trying to attain a spot for a larger group of ambitious and ready scouts for Philmont. They had never been successful until August of 2020, when they were informed that they had gotten a spot for August of 2021. Immediately after hearing the news, the crew was formed and began meeting and training regularly, gathering and sharing information on Philmont, and officially beginning their long twelve months of preparation in suspense of the adventure that awaited them. 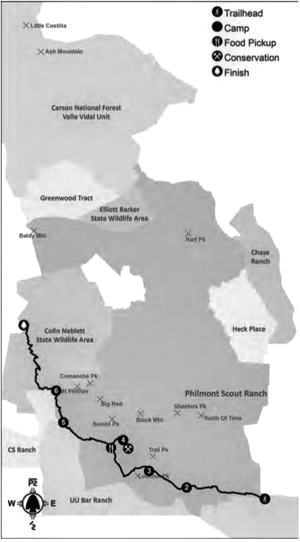 The trek is going to be roughly 38 miles of hiking over the course of 5 days and 4 nights, with one night spent camping atop Mt. Phillips at an elevation of 11,736 feet. The crew will also explore a variety of programs, such as tomahawk throwing, muzzle loading rifles, Western lore, and more. For travel, the crew is planning on a 14-hour train ride each way.

While on their trek, each member of the crew will need to carry a pack that can hold all of their own personal gear, including tents, sleeping bags, extra clothes, and most importantly water — lots and lots of it! They will also be carrying stoves and water for cooking, rope, first aid kits, pots, and more. With all of these items, each pack is expected to weigh roughly 40–50 lbs.

Carrying this amount of weight for extended periods of time is no easy task, but with proper physical training and the teamwork and brotherhood they have been taught throughout their years of scouting, the boys are able to rely on each other to make it through the rigorous challenge.

To prepare for the weight of the packs and physical stress, the crew has taken on countless day hikes and training campouts. Their most recent campout consisted of a three-day trip to the Indiana Dunes. Due to the inclement terrain and ease of access to the local Troop, it was the perfect location to simulate the conditions they will face at Philmont. The crew arrived at the campsite on Friday evening, set up their tents, ate a light snack, and got some much needed rest for the roughly fifteen miles of hiking they would pursue over the next two days.

After hiking nearly five miles along the beach, the crew headed into the wooded trails to find a place to stop for lunch.

Although a long lunch break would sound pleasing to the scouts, the amount of time spent resting is significant. The general rule is that each stop should last either less than 5 minutes or more than 20 minutes. This is meant to prevent lactic acid build-up in the body, resulting in less fatigue, which creates a more enjoyable day of hiking.

Navigation is one of the most important skills to have while at Philmont, so the scouts wasted no opportunity practicing their proficiency reading a map and compass. After lunch, the crew took a brief look at the map to navigate their route back to camp.

After arriving back at camp, taking a quick break, and getting off their feet, the crew began preparing dinner and a bonfire for the night. On the trek, the scouts will be eating freeze-dried backpacking meals — hikers can simply boil water, add it to the bag, and have dinner! For this training campout, the boys tried to imitate a standard day of meals that they would be eating at Philmont in order to gain a better perspective about their nutrition while on the trail.

After enjoying a hot backpacking meal, the boys relaxed around the campfire before turning in for the night and preparing themselves for the next day of hiking and hard work.

As the nine scouts and two adult leaders anxiously await their departure date, Philmont feels like it is the culmination of all their years of hard work and commitment to Troop 276 and the Boy Scout program.

With brotherhood, perseverance, outdoor skills, and the ability to challenge themselves daily, the crew continues to work hard to achieve their goal of completing the trek at Philmont. By doing so, they hope to become an inspiration to their community and future generations of scouts.