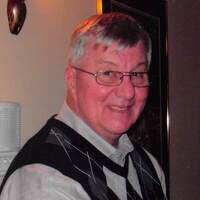 Ray honorably served in the United States Army and was a member of the American Legion. Ray was a member of St. Joseph Church for over 35 years where he served as athletic director of St. Joseph School for seven years. He had a lifelong passion for golf and was a member of Youche Country Club in Crown Point for 33 years. Ray worked for over 30 years at Crescent Electric Supply in Hammond, IN and 10 years at Joliet Equipment when he retired in 2009. For further information, please contact 219-322-7300 or visit our online obituary and guest book at www.SMITSFH.com.