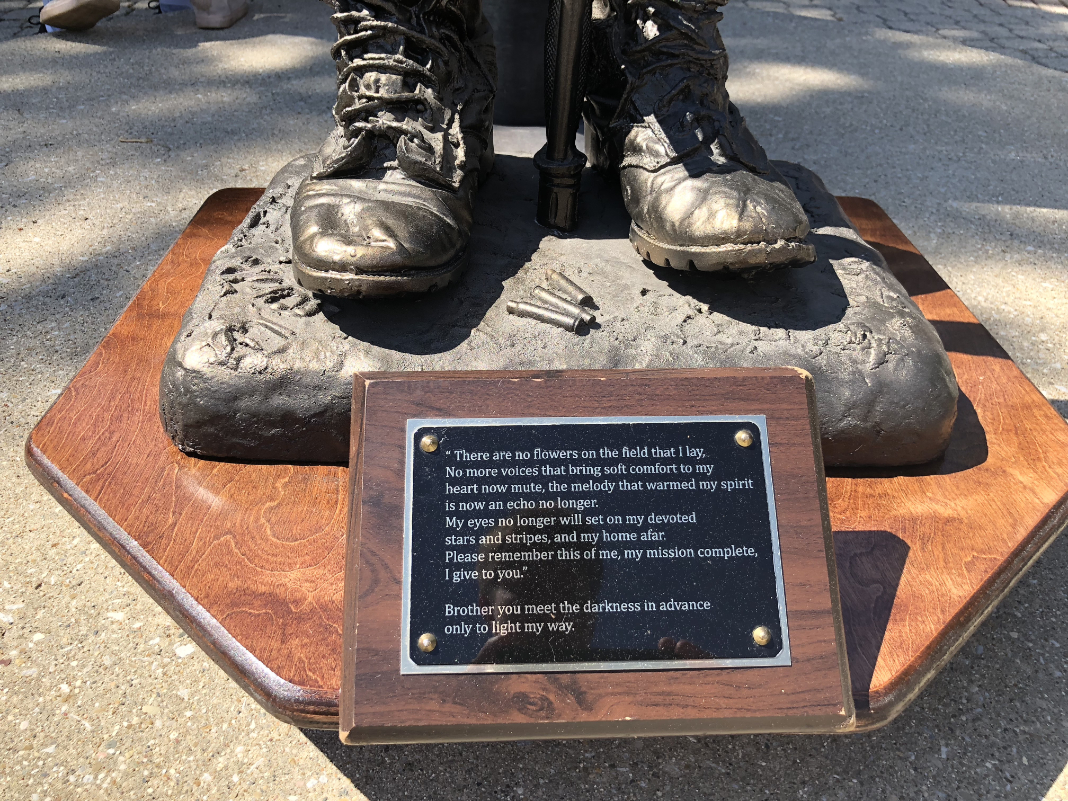 LANSING, Ill. (May 29, 2021) – This information was originally gathered and posted in 2013 and is republished for Lansing Journal readers with permission from the author.

1. The first “Memorial Day” was observed in 1865, when former slaves in Charleston, South Carolina, gave proper burial to 257 Union soldiers who had died in horrible conditions in an outdoor prison fashioned by the Confederates. “The war was over, and Memorial Day had been founded by African-Americans in a ritual of remembrance and consecration,” writes David Blight in his 2011 New York Times article, “Forgetting Why We Remember.”

2. The holiday was originally called Decoration Day because of the practice of decorating the graves of fallen soldiers with flowers and flags. Memorial Day became the official title in the 1880s.

3. It is customary on Memorial Day to fly the flag at half staff until noon, and then raise it to the top of the staff until sunset. (Source: CNN)

4. In 1997, Congress declared that Americans should observe a National Moment of Remembrance—a full minute of silence at 3:00pm local time each Memorial Day.

5. Though Memorial Day is observed on the last Monday of May, the official date is May 30, chosen because it was not the anniversary of any particular battle. (Source: History)