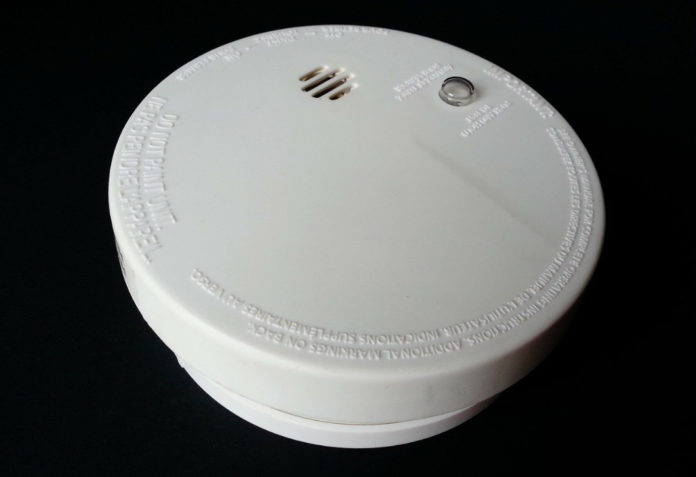 Information provided by the Office of the Illinois State Fire Marshal

SPRINGFIELD, Ill. (March 11, 2021) – The Office of the State Fire Marshal is reminding Illinoisans to test, check for expired alarms, and replace batteries in their smoke alarms as they change the clock this weekend.

“Working smoke alarms are critical to preventing serious injuries and death in the case of a house fire. It only takes a couple of extra minutes to push the test button on smoke alarm or CO alarm to ensure it’s working. That extra minute or two could save your life one day,” said State Fire Marshall Matt Perez.

The time change serves as a bi-annual reminder for residents to test all their smoke and CO alarms. If an alarm is not working or is expired, residents are urged to replace the alarm immediately with a new 10-year sealed battery alarm. Reviewing a fire-escape plan and conducting a fire drill is also recommended.

A 2017 Illinois law requires ten-year sealed smoke alarms be installed in all homes built before 1988 or that do not have hardwired smoke detectors by January 1, 2023.

“Be Alarmed!” is a fire safety education and smoke alarm installation program administered cooperatively between the Illinois Fire Safety Alliance (IFSA) and the Office of the Illinois State Fire Marshal (OSFM). “The “Be Alarmed!” program is designed to help residents in Illinois comply with the new law, but it’s really aimed at creating fire-safe communities.