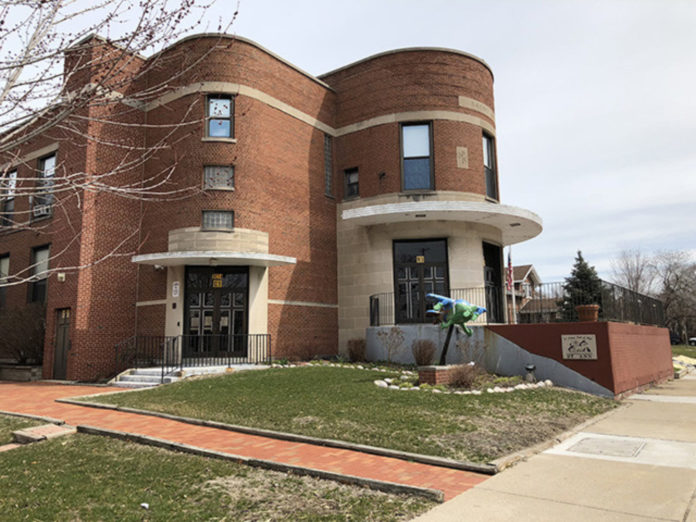 LANSING, Ill. (January 22, 2021) – On Thursday, January 21, the Archdiocese of Chicago announced St. Ann School will close at the end of its current school year due to declining enrollment and increasing financial burdens.

In a statement released Thursday, the Archdiocese said, “St. Ann School, located in Lansing, has faced a decline in enrollment of 33 percent over the last four years. As a result of the loss of 62 students, the school faces a deficit of $270,000 this school year and despite strong fundraising efforts cannot cover its debt.”

“School closures are always difficult because we recognize the impact they have on students, their families and our staff,” said Dr. Jim Rigg, superintendent of Catholic Schools. “The archdiocese will work with each affected student and employee to assist them in finding places at other Catholic schools wherever possible.”

The campaign to save St. Ann School

In the fall of 2020, St. Ann School began a herculean campaign to raise $150,000 by January 15 to keep the school open. Principal Eliza Gonzalez said on January 22 that the last she knew, the school had raised at least $114,000. She confirmed that the money raised would be refunded to the donors given the news of the school’s closure.

Last fall, the school has asked the St. Ann community to share—in addition to monetary donations—testimonies of the school’s importance. “We got a huge response,” Gonzalez said, “We were asked to send [the letters] via email but we sent [the Archdiocese] both the emails and hard copies.”

Gonzalez, who will end her second year as principal this spring, said, “I’m just so deeply saddened by the news that the school is closing. This is a wonderful school and has provided wonderful education for over 70 years. It really is, in the community, a monument. It’s something that has been here that people expect to be here.”

She emphasized the Archdiocese’s commitment to finding other schools for students to attend, saying St. Ann would work with the Archdiocese “to make sure everyone has a place to go, hopefully within another Catholic School.”

In early January, The Lansing Journal posted a story sharing reflections of St. Ann School community stakeholders on the importance of the school to them. That story is available here.

Although St. Ann School will close, the future of St. Ann Catholic Parish is still uncertain. In a letter sent to St. Ann on January 8, Rev. Jason Malave, Cardinal Cupich’s liaison for the “Renew My Church” program, explained that a decision regarding the parish structure for eight south suburban parishes—including St. Ann—would be delayed to March. The decision has the potential to restructure the eight parishes in a way that would combine some of them, and convert some parishes into “worship sites.”