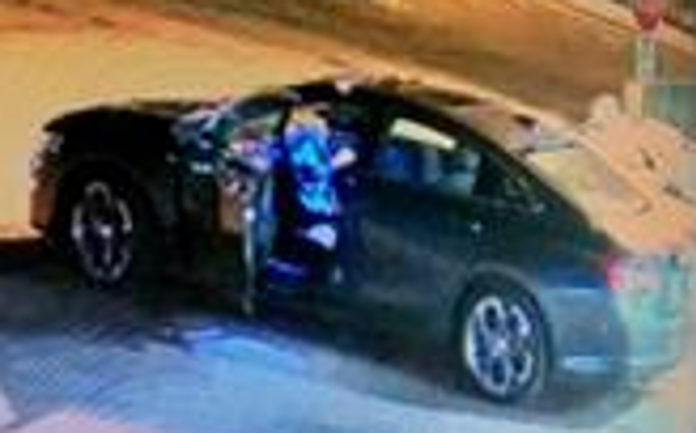 LANSING, Ill. (January 15, 2021) – On Friday the Lansing Police Department released information about a vehicle that has been involved in several break-ins and burglaries throughout Lansing.

According to a Facebook post from LPD on Friday afternoon, the same blue Toyota car with license plate “BK14781” was involved in a “smash-and-grab” break-in on Tuesday at EZ Stop Pantry (3159 191st Place) when invaders through a brick through the glass front door of the business.

LPD said the vehicle was reported stolen out of Markham, IL and was involved in “smash-and-grabs incidents” in Chicago Heights on Thursday.

Anyone with information about the burglaries is asked to contact Lansing Police Detective David Bell: 708-895-7159.