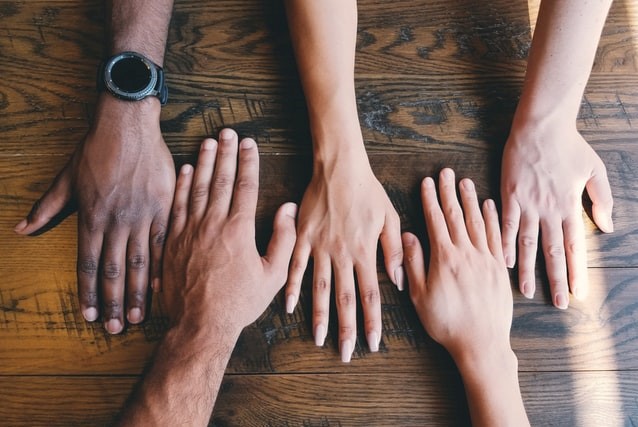 Developed to increase representation of Native Americans across State agencies

Information provided by the Illinois Department of Central Management Services

“Native American men and women have had an integral role in building Illinois and their contributions continue to strengthen our state today,” said CMS Director Janel L. Forde. “CMS is proud to work alongside Native American leaders and experts on the newly appointed council to increase Native American representation at all levels of state government.”

The Native American Employment Plan Advisory Council receives administrative support from CMS and will meet on a quarterly basis.

Illinois currently has the sixth largest Urban Indian population in the United States, with over 100 Tribal Nations, according to a University of Illinois at Chicago’s Institute for Research on Race and Public Policy June 2019 report.