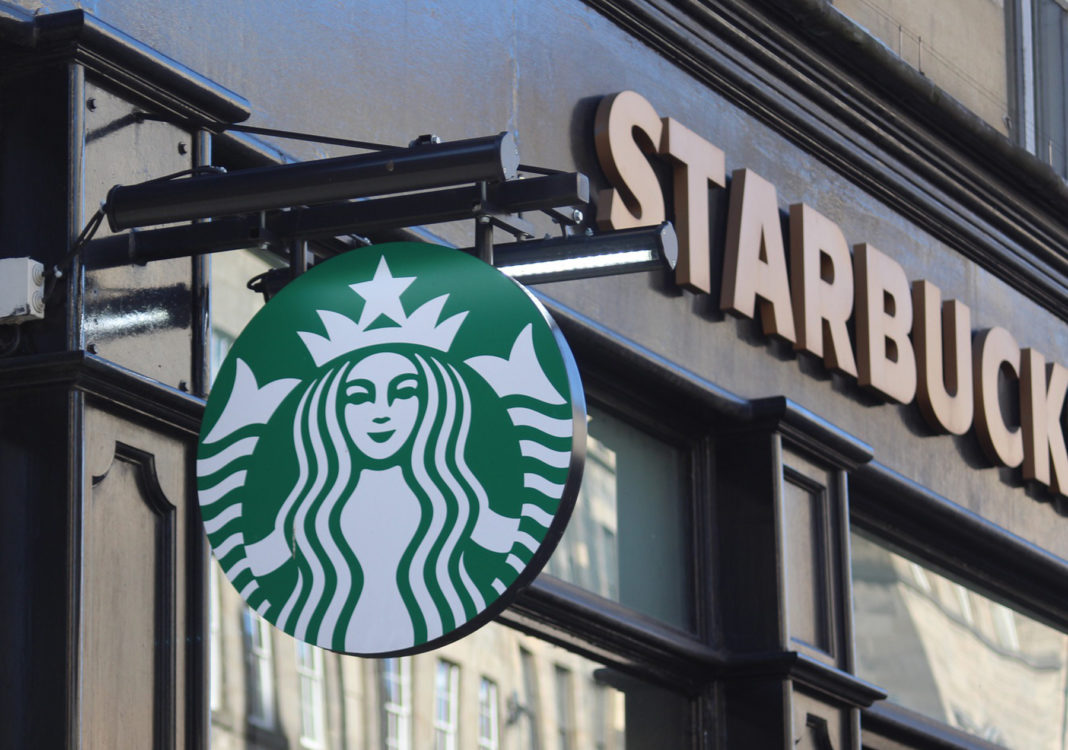 LANSING, Ill. (December 11, 2020) – During last week’s Village Board Meeting, the Board voted unanimously to enter into an agreement with a development company that plans to construct a Starbucks on the northeast corner of Torrence Avenue and Thornton-Lansing Road.

The purchase and sale agreement is the first step toward selling the property to Glazier Project, LLC, a Chicago-based development company that has developed Starbucks locations in the past, including the new South Holland location that has not yet opened.

According to Village Attorney Matt Welch, Glazier Project will need to show the Village its building plans, its financing plan, and evidence of at least a 10-year lease with Starbucks, as well as secure Village permits before the property is sold. Once it has acquired the property, Glazier has 30 days to start construction. Village Administrator Dan Podgorski said construction could start as early as Spring 2021, and would likely be finished by the end of 2021.

Because the Starbucks will not take up the entire property, Podgorski said Glazier is likely to develop the remaining land for another business on the northern portion of the property. These plans have not yet been announced.