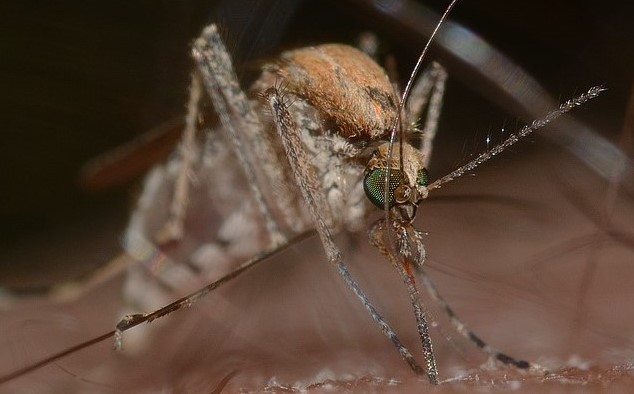 SPRINGFIELD, Ill. (October 8, 2020) – The Illinois Department of Public Health (IDPH) has confirmed the first human West Nile virus-related death in Illinois for 2020. A Chicago resident who became ill in mid-September and tested positive for West Nile virus has died.

“Although we are already into fall, West Nile virus remains a risk until the first hard frost,” said IDPH Director Dr. Ngozi Ezike. “It’s important for everyone to continue taking precautions such as using insect repellent, wearing long sleeve shirts and pants, and staying indoors between dusk and dawn.”

West Nile virus is transmitted through the bite of a mosquito. Common symptoms include fever, nausea, headache and muscle aches. Symptoms may last from a few days to a few weeks. However, four out of five people infected with West Nile virus will not show any symptoms. In rare cases, severe illness including meningitis or encephalitis, or even death, can occur. People older than 50 and immunocompromised individuals are at higher risk for severe illness.

Precautions include practicing the three “R’s” – reduce, repel, and report:

Additional information about West Nile virus can be found on the IDPH website.