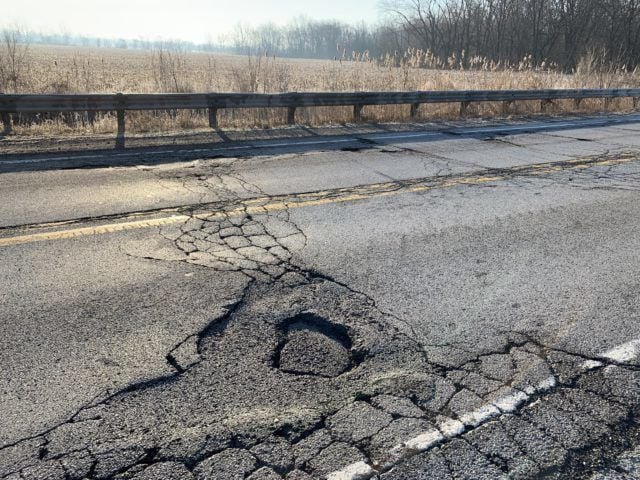 “Illinois remains a hub for commerce and transit,” said Pritzker, “and not just for this nation, but for the entire global economy. We are the 5th largest economy in the United States, and the crossroads for national and international companies who need our roads and airports and rail and rivers and people to move their products.”

Based on current funding levels, the FY2021-26 Proposed Highway Improvement Program will improve 3,356 miles of roads and 8.4 million square feet of bridge deck, while creating and supporting hundreds of thousands of jobs. Of the total $21.3 billion included in the six-year program, $3.15 billion has been identified for the current fiscal year.

Projects included in the program were selected based on objective criteria, such as pavement conditions, traffic volumes, and crash history. Over the next six years, $6.1 billion of the funding will go toward highway reconstruction and preservation, $4.7 billion towards bridge improvements, $2.6 billion for strategic expansion, $1.8 billion for system support like engineering and land acquisition, and $1.4 billion for safety and system modernizations.

Passed in 2019, Governor Pritzker’s Rebuild Illinois is investing a total $33.2 billion into the state’s aging transportation system, creating jobs, and promoting economic growth. Rebuild Illinois is not only the largest capital program in state history, but also the first one that touches all modes of Illinois transportation: roads and bridges, transit, waterways, freight and passenger rail, aviation, and bicycle and pedestrian accommodations.