LANSING, Ill. (May 17, 2020) — For the past nine weeks, Pastor Dan Roels of New Hope Church in Lansing has walked up to his pulpit and delivered his sermon to a camera and an empty sanctuary.

Well, not this week.

The church members are still following Illinois’ shelter-in-place order, but they provided their pastor with a different sort of congregation so that he wouldn’t feel so alone. In the pews this week are cardboard cutouts, dolls, posters, and pictures.

“It was a wonderful and sweet thing that they did,” Roels said.

The funny fill-ins were the idea of church members Brad and Joyce Dykstra.

“I saw something on Facebook about encouraging your pastor while he’s preaching online, and it showed Sesame Street characters in the pews,” Joyce Dykstra said. “I showed Brad, and he said, ‘We should do that!’”

An elder in the church, Brad Dykstra had recently heard from Roels that he was having a tough time preaching alone in the church.

The Dykstras emailed the congregation, asking them to create a representation of themselves—in any way they wanted.

“We told people to run with it, and they really did!” Brad said.

“People were so creative, and it was just really fun,” Joyce added.

“I didn’t realize going into it that it wouldn’t be just encouraging for Dan. I think it was encouraging for everybody,” Feikema said. “People really put themselves into it, and it was a unifying thing to do while we couldn’t be together.”

For Roels, it was a way to turn a really difficult situation into something fun.

“It was a redemptive move,” he said.

New Hope Church is located at 3246 Lake Street in Lansing, Illinois. Services are available online at the church’s website:
https://anewhopeministry.org/. A new video is posted each week. 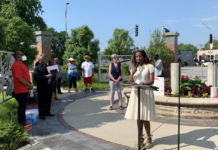 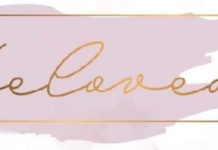 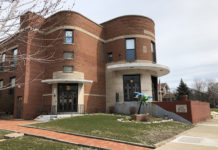