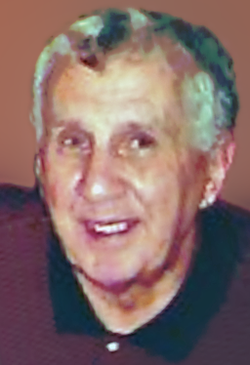 Robert James O’Leary, age 82, of Lansing, formerly of South Deering, passed away Saturday April 18, 2020, at his longtime residence in Lansing.

Bob truly was a unique man. He was a member of the first graduating class of Mendal Catholic High School (Class of ’55). He was a longtime employee of Wisconsin Steel, President of the Lansing Old Timers, and longtime coach of little league, Babe Ruth baseball, and Pop Warner football. No one was more sports oriented. Bob was a lover of horse racing, high school basketball, and of course the Chicago Cubs! He knew and loved Chicago better than anyone—its restaurants, sports venues, neighborhoods, music, and parks. Above all Bob loved his family and friends—those of which he never disappointed.

Bob will be cremated. A memorial service and celebration of life will be held at a later date. In lieu of flowers, memorial donations may be made in Bob’s name to Hospice of the Calumet area. Bob was loved by many, and he will be truly missed. Schroeder-Lauer Funeral Home has been entrusted with Bob’s care.