Harold was a United States Army veteran and was the co-founder of Eenigenburg Manufacturing in Lansing, IL. He was still involved in this until shortly before his death. In lieu of flowers, memorial contributions may be given to Lansing Christian School (3660 Randolph St. Lansing, IL) or Illiana Christian High School (10920 Calumet Ave. Dyer, IN). 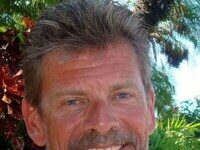 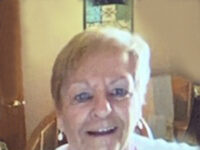