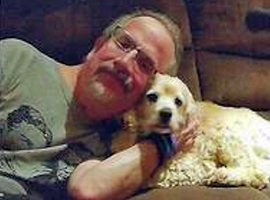 Those who knew Joe well will remember his love of his Koi pond, his love of Supper Clubs, and his way of getting to have “just one more.” His presence will surely be missed. A Celebration of Life for Joe will be announced at a later date.