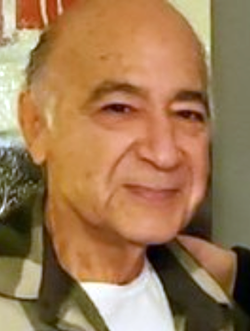 Due to the current health environment, visitation and funeral services are private. There will be a public memorial service at a later date. Roy will be laid to rest in Chapel Lawn Memorial Gardens in Schererville, IN.

Roy was an All Star in high school. He enjoyed wrestling, baseball, and football, and he had coached kid’s football. He had worked as a foreman/custodian at TF South High School for many years.